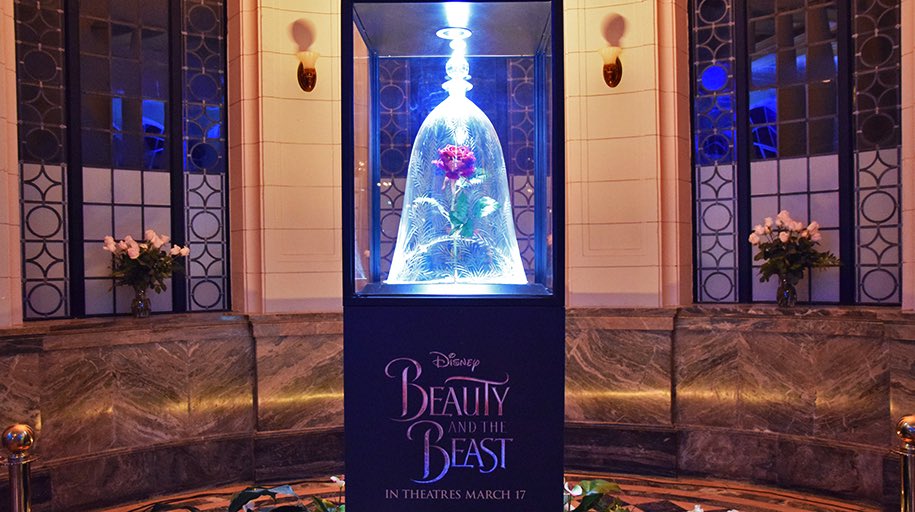 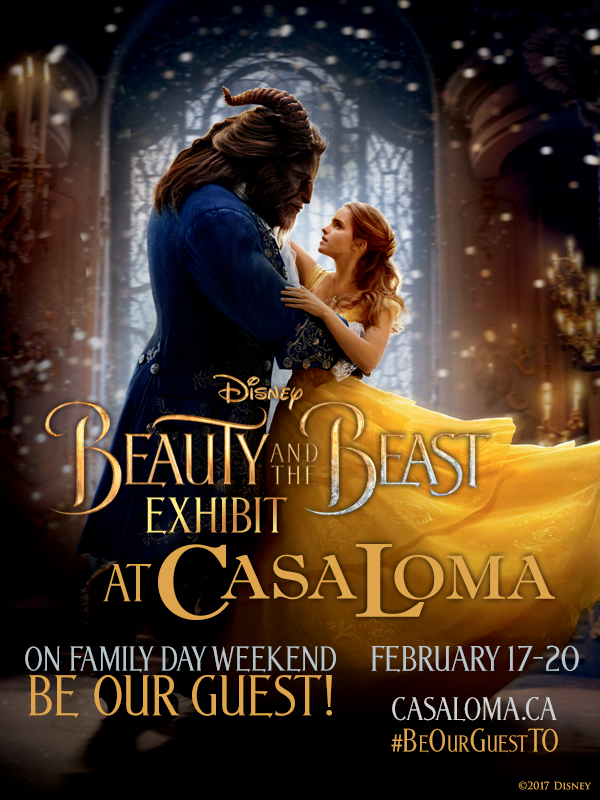 Disney’s Beauty and the Beast is one of the most anticipated films of 2017. Starring Emma Watson as Belle and Downton Abbey’s Dan Stevens as The Beast (if you can imagine that!). It’s the twelfth filmed version of the French classic fairy tale which was first published in 1740. Researchers recently found that the story dates back, in one form or another, 4000 years and survived and thrived in many cultures.

The central vision is simple – beautiful girl, pure of heart, treated badly by her family, is forced to go to a beast living in his castle to fulfill a deal her father made. Belle and the Beast form an unexpected friendship and fall in love. But is the Beast what he appears to be? Can love change him completely? Disney has expanded its fairy tale universe in this all–star version and it’s a treat for the eyes and heart.

And this Family Day Long Weekend, fans can experience Beauty and the Beast world in Toronto’s own castle, Casa Loma. 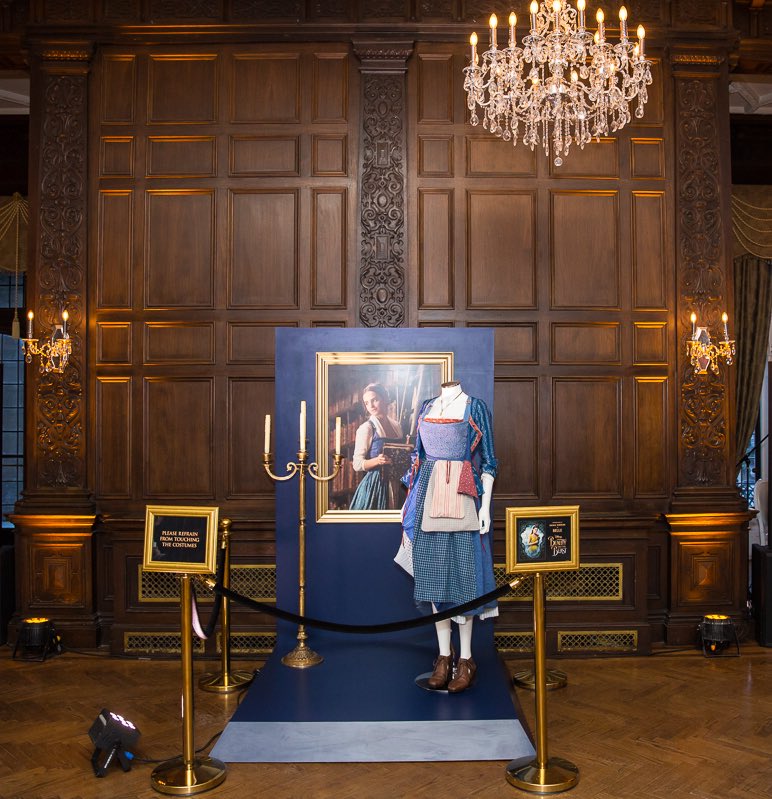 Disney Canada has gathered actual costumes and props used in the film, along with posters, live performances, light shows, film clips in the castle’s own screening grotto, music, memorabilia, a themed bouncy castle (within a castle!) accessed by travelling through a hundred year old tunnel.

It’s a once-in-a-lifetime opportunity available nowhere else in the country, just here in Toronto thanks to the Disney Canada team. So do yourselves a favour – Be Our Guest – come to the Castle. Beauty and The Beast world is open through Monday and it’s a corker! Entry is free with admission. Use the promo code “Be Our Guest” at the box office will that’s 20% off the price of a ticket. Casa Loma is offering extended hours. Tickets

« Animals and Landmines Star in the Best Movies and Television This Week – Reviews by Anne Brodie
Adopting a Pet During Heart Month Won’t Just Warm Your Heart, It Could Help to Protect It »