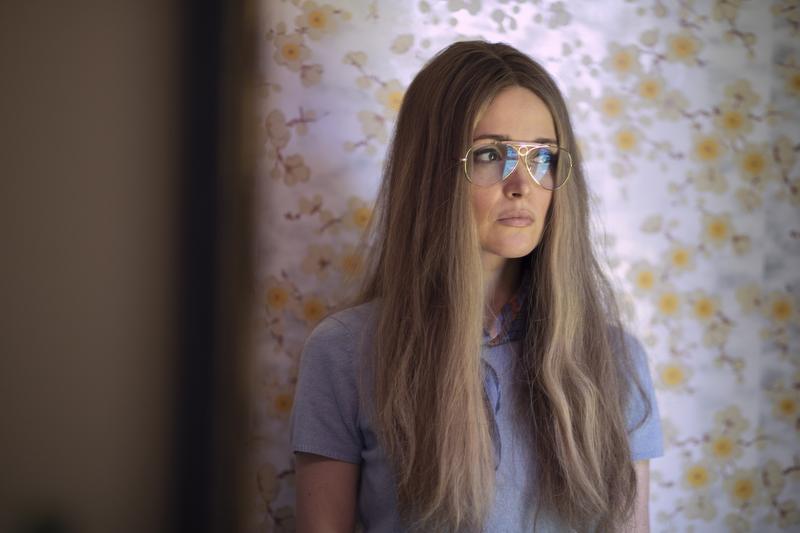 Australian Rose Byrne joined fellow Aussie Cate Blanchett to play leading American political icons of the seventies, respectively, women’s liberation leader and feminist Gloria Steinem and anti-women’s lib and anti-abortion provocateur Phyllis Schlafly in the excellent new series Mrs. America. They were fighting for the hearts and souls of Mrs. and Ms. America, epitomizing the battle between the right and left which continues today as America is once again polarised. We spoke with Byrne about the battle we thought had been won and the real-life characters who appear in the series.

Rose, both you and Cate are Australians and you’re playing these iconic American women in a polarized country.  Did it give you a fresh perspective?

An interesting question.  Dahvi Waller is Canadian actually, is our showrunner and our creator so there’s a lot of foreign perspectives.  And I hope it’s an asset.  I’m not really sure, to be honest.  There’s a different perspective, I suppose, having grown up in a different part of the world but the story is very universal.  And to be completely honest, I wasn’t really introduced to second-wave feminism until I read The Feminist Mystique in my early 20s.  And that set me on a route of discovery. This is definitely a huge educational moment for me to rediscover the second wave movement and revisit the first wave to see how it informs this moment in time. I think you see that when you are from the outside looking in. I enjoyed it so much.  It’s funny to have a couple of Australians playing these iconic American figures.

How did you and your castmates prepare?

It was so exciting doing our weekly read-throughs, Tracey Ullman doing a scene and Cate Blanchett doing a scene.  There was always a sense of anticipation and we all had a fun time; we all kind of bonded.  We were hanging out in Toronto and on location and having play dates with the kids.  It was really a special experience.  And I am sad we don’t all get to celebrate together right now, but there are things far more important to be taken care of in this scary time.  But it is a shame, just because I love these women so much.  I would like a glass of champagne and some time together. 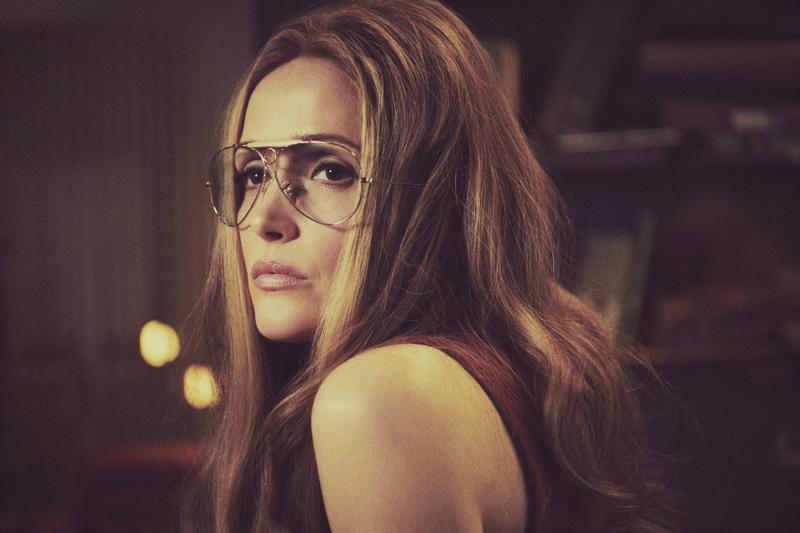 What was important to get across about Gloria Steinem?

What was the cost on Gloria’s life for the dedication? We need to see that.  And what are her idiosyncrasies?  And what is her pain and what are her sores?  And wanting to really make it a complex look at somebody, not just putting someone on a pedestal. How do you reinvent someone who is so iconic and dynamic and still so active and has so much agency at the age of 85 or however old she is?

Do you think things have changed for women since that time?

We did often sit around on set going, “Wow. We’re still talking about the same things in 2019 when we shot it, as we are in the show”, which is from 1970 to 1979. So, it was quite surreal, they’re still talking about reproductive rights and equal pay and things that the series addresses.  So, there was an eerie element to that.

The relationship between Betty Friedan and Gloria Steinem was strained at times, why?

It’s a real thing and Betty was a difficult person.  Gloria was not her favorite person. There were obviously completely different in their styles, in their personalities and their backgrounds, and in their feminism. Gloria was always very embracing of the gay community and Betty Friedan had a very fraught history with that, you know, “The Lavender Menace,” and so on.  They’re just so fundamentally different from each other; Betty’s lashing out publicly in the press which is well documented and shown in the show.  There is real humor around it in the show, which I think is always just invaluable. Yes, it’s very entertaining to see how different they are. There is this idealism to Gloria and Betty was a housewife. She wrote the ground-breaking book The Feminine Mystique and was one of the first voices of the Second Wave of Feminism, if not the first. Her legacy is astounding.

I was moved by the relationship between Bella Abzug and Gloria because they were also so different in their styles. They were fighting for the same thing but had different personalities and temperaments and they had such an endearing relationship once they got to know one another.  Gloria always talked about her first impression of Bella Abzug as being, you know, she wasn’t her cup of tea and that turned into an important collaboration and friendship and mentorship. That’s one of my favorite relationships that’s explored in the series.  And then there’s also Gloria’s relationship with Brenda Feigen, they were fairly close, a partnership that was compassionate and I really loved that as well.  It’s great to see complications with women and their relationship and working together and I’ll just say it was done really well.

Gloria was very smart. She refused to be photographed with her or debate her because she knew it would just bring her more attention.  And that wasn’t what she needed; what Gloria believed she needed. So, she was very, very savvy.  And so then with Cate, I’d see her on set sometimes.  And she worked so hard, she was so extraordinary and so compelling in that part.  It is such a brilliant, iconic performance.  I was just blown away.  There’s just not a better actor in the world, I don’t think.  So, I really wanted to have a scene with her but unfortunately, it wasn’t the job.

What surprised you the most about Gloria Steinem?

The amount of criticism she received in the media from both women and men, from feminists and anti-feminists. It was overwhelming.  I thought, wow, she was beloved and really vilified and hated by many people.  To have a thick skin to be able to keep her head down and continue with her work.  She was married to the movement, and to have that dedication and to survive that sort of scrutiny, it really took me by surprise.  I didn’t realize the torture she went through whether the feminists were attacking her, or the media or men or the lawsuits or the fallout with Ms. Magazine, just the scrutiny that she was under, the microscope. It was extraordinary, yes.

I just wanted to make her as complex as we could and maybe as flawed as we could, like any living human being who’s been under that scrutiny, and to bring humor and wit and to see her agency. It was really important to track her embracing of being the face of the movement, her reluctance initially, how she was thrust into the spotlight, how she handled it and how she succeeded and failed.  And I think with any biopic, you’ve got to be careful not to fall into the trap of it being a puff piece. And her dedication to the cause, what’s the cost?

How are you managing in the pandemic lockdown?

Well we’re all in the same boat.  I’ve been washing my hands, staying indoors, keeping my distance, being educated about the information about the virus as it comes to light.  I think being supportive of organizations if you can that are helping people who aren’t as lucky as me to have a place to stay and food to eat and safety and there are many fantastic organizations out there to donate to. I’ve been trying to post about them. But, you know, the Red Cross is always incredible.  Anyway, but yes, like anyone, I’m just trying to be a good member of the community and I’m washing my hands.