The gripping British series Unforgotten reinvents the cold case police procedural. Now in its third series on BritBox, it follows four men with a shared secret that could link them to the murder of a sixteen-year-old girl almost 20 years earlier. Her body is discovered under a highway media and they go into high alert. Nicola Walker plays the lead detective on the case whose dogged work leads her to them. Well-known British stage and film star Kevin McNally plays James, an especially suspect member of the cabal,  and we had the chance to speak with him from his home in London.

Unforgotten is an absolute nail biter. What sets it apart from the many crime series out there?

The big difference is it’s a group of people who all have secrets that eat away at them, and we believe them to be potential murderers. The amount of time we take- four hours – makes it a much more interesting proposition than each week a different murder.

Congrats on making James such an awful character so convincingly.  I had him pegged as the child killer.

Yes, I did as well. I was really disappointed at the end when I found out he wasn’t!

I got to play a character whose public and private face is so different. He is a television presenter and he’s a good one so that was interesting and something for which I could do practical research. You just watch them, their presentation and the little tropes they have. 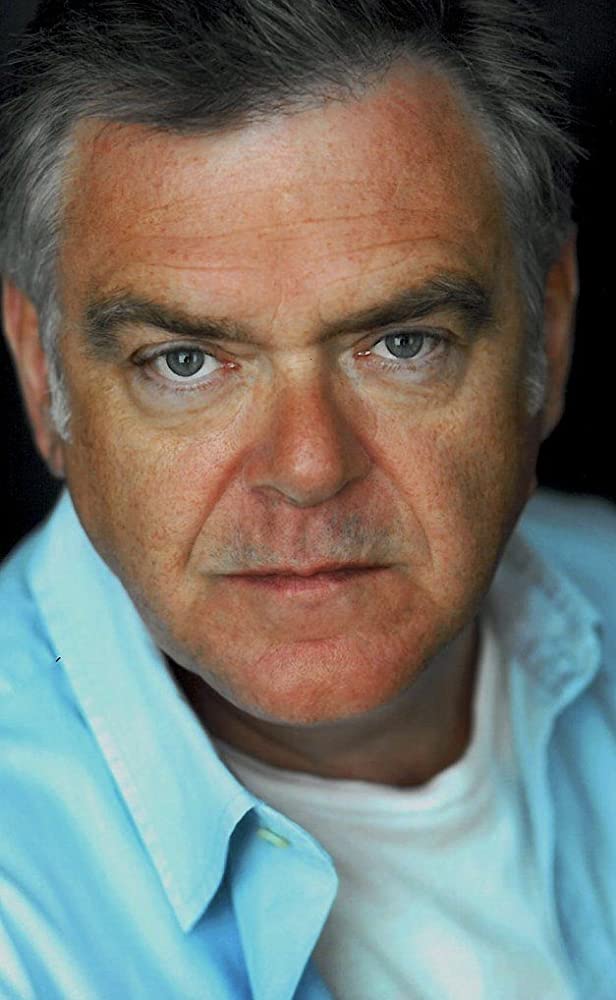 How common is it to hang on to terrible secrets? Do you think we have murderers in our midst?

I don’t know if we do but my wife had an experience once. There was a famous murder here, and this guy who did it, she recognised as a local clamper, and he had a year before clamped her car.  She says he was one of the most awful, disgusting people she ever met.  She remembered rushing to her car saying please don’t!  And he turned out to be the murderer.

James has a bad relationship with his son, adding depth and emotion to the series. You’re a father, how did you relate?

You can draw upon two things, experience and imagination. The imagination is important. One has difficulties occasionally between parents and children, but nothing like the level of misunderstanding with these guys, one has to think about these things and multiply them by one thousand, because it’s very dysfunctional between them.

It’s not often that an alpha male character like James takes responsibility for things he’s done.

He was brought to such a level of turmoil in his life he had to open up or go mad when things go really bad. There’s humanity in putting your hand up and saying yes I’m responsible. It measures the level of torment and hell these characters are going through especially James.

You lived in Toronto at one time, how was it?

Most of the time I was there shooting Designated Survivor, it was lovely in the spring and summer, but I had a pilot there 8 years ago in February and it was cold. You have to live underground. But it’s a lovely city and I’d take the opportunity to go back any time.

What are you up to in lockdown?

I’m doing a lot of interviews and podcasts and narration and voiceover and some classes and I’m going to be reading an isolation play with other people tomorrow, so I’m keeping comparatively busy which

« Start Your Weekend with a Nerve-Jangling Surveillance Thriller, an Historical Sex Romp, and Wally Lamb’s Bestseller Adaptation and Adorable Dogs!
Three Unforgettable Documentary Shockers, Steve Coogan and Rob Bryden Battle It Out for Comic Supremacy in Greece and Many More Worthies. »