Canadian actor Vinessa Antoine isn’t a lawyer but she plays one on TV.  CBC’s Diggstown, now in its second season, centers on Marcie Diggs, a woman of integrity and empathy, an intrepid lawyer working in a Halifax firm.  She’s no-nonsense and holds the highest standards of her profession – not always the easiest path.  But given the cases she takes on,  the series is always illuminating and entertaining.  The character Marcie sets an example for women and girls as she works through a variety of fascinating cases in a male-dominated profession. I spoke with Antoine today from her home.

I’m so happy to speak with you, I think Marcie Diggs is a heroine. She’s dedicated to law and order and the truth and never compromises. Especially in these times.

I think part of what gives Marcie her superpower if she had one is a great deal of empathy and humanity you don’t often see in female characters who fit into this box of being one way or the other. It makes perfect sense for Marcie. She came up in the ranks, growing up in North Preston, a black community, a lower social community and worked her way up through educating herself and travelling and exploring and powering her way up in a male world of corporate law. Along the way she started to see things that happened to particular groups of people, her way of making things right is by tackling them from the other side. 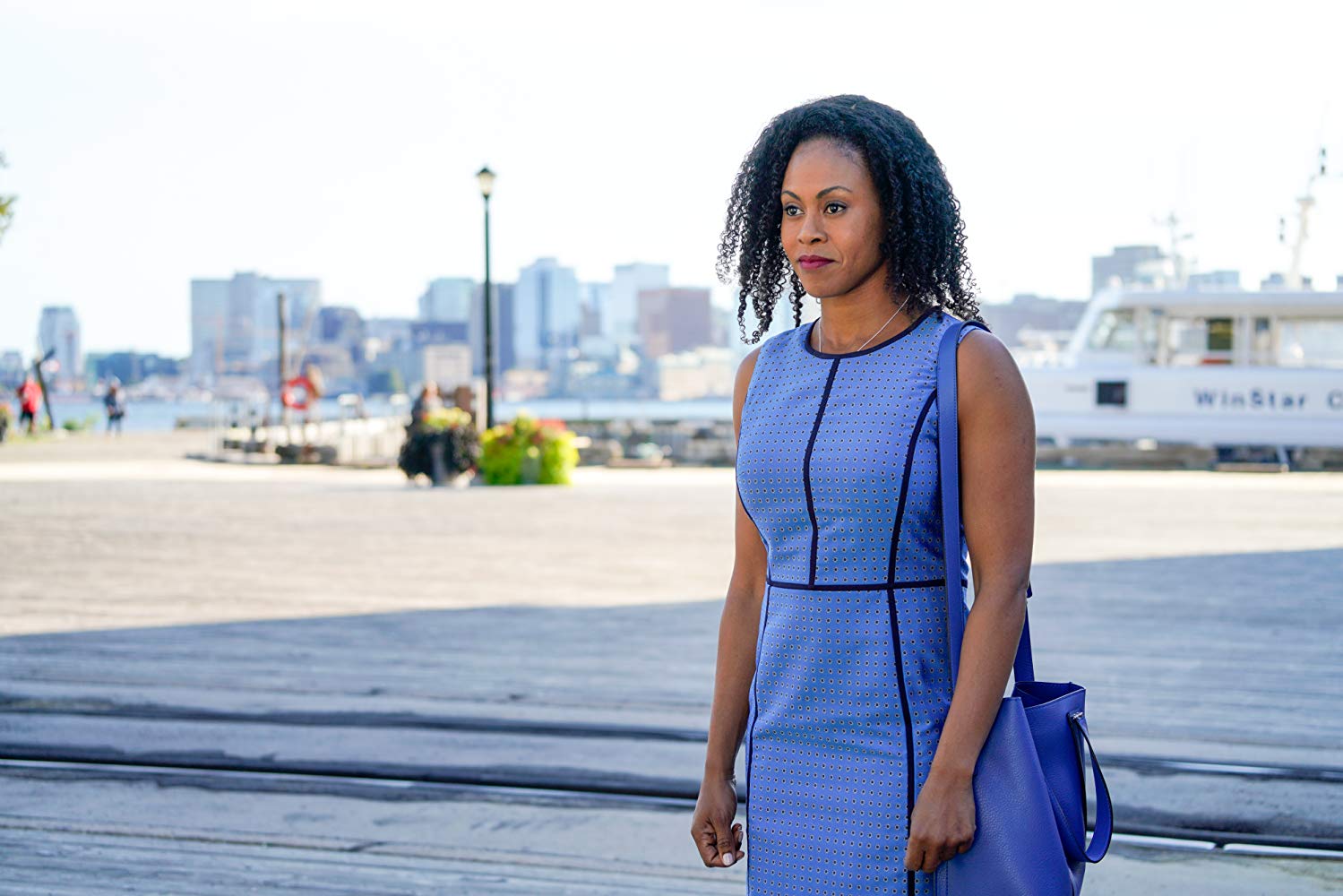 She always moves forward again, an inspiring way to be.

She has setbacks in life and has had some cases that put her in a tailspin and make her wonder what kind of world we’re living in.  But she manages to pick herself back up, she allows herself to get emotional and passionate and you’ll see a lot more of that in court this season, more banter with the judge and she’ll show more of her colours.

She sets an example for women in her need for silence at times, to be in nature and on the ocean surfing to get back to herself, quell the noise.   You must have been a surfer, you look athletic!

I did do some surfing years ago when I lived in LA.  It was an LA thing to do and I wanted to do it all. I met a beautiful woman on the beach, she was in her sixties with beautiful long grey hair, a mermaid. She was in great shape, so I said what do you do. She surfs every day so I asked if she would take me. She was lovely and I was fortunate to meet her.  The ocean is free and available, an offering from the universe and free to everyone who wants to take it. You get over your fears and what they mean as a woman and a black woman.  It’s possible. She’s given that option, that possibility and she takes it.  You have to go with it, go in with all kinds of emotions and feelings and you have to let all of that go. It takes everything, that’s what I learned.  Marcie gets the flow of it.  The ocean can kill, but it’s a challenge.

Have you been learning about the law?

Not much to be honest.  I leave that in the hands of (the writers).  I get a script and there is cross-examination,  I learn everything I can possibly learn to make sense to me, in order to say the lines. Once they cut, it’s out of my head and I move on. I have no idea what I just said!

The series is shot in Halifax, and you are Canadian. Do you think you’d like to stay home to work?

I’ve got my hands in a couple of projects I’m creating and working on with other people. I do have a three to five-year plan to come back home, but first, there are a few things I want to tackle in the country to our south.  Trump is in. I want to move fast, I’m just testing it out for my children, but I have projects that need to happen there. But at the end of the day, I am Canadian born and bred, and I hope to come home very soon.

You must be thrilled by all the positive responses to Diggstown.

Oh man, it’s always a privilege even to be working. And for people to connect with it is absolutely a joy.