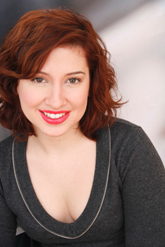 I moved to New York City from Vaughan, Ontario at 18 years old. Fresh out of High School, I was newly accepted into a musical theatre program at the American Musical and Dramatic Academy. I had spent the better part of my young adulthood preparing for and training for my move to New York City to hone my craft. I lived there for 4 years following my graduation from AMDA; performing, creating, learning and shaping myself into the artist I wanted to be. In the summers I came home to share all that I learned as a professional performer and all I wish I knew before I hit the hard city with young people in my hometown. 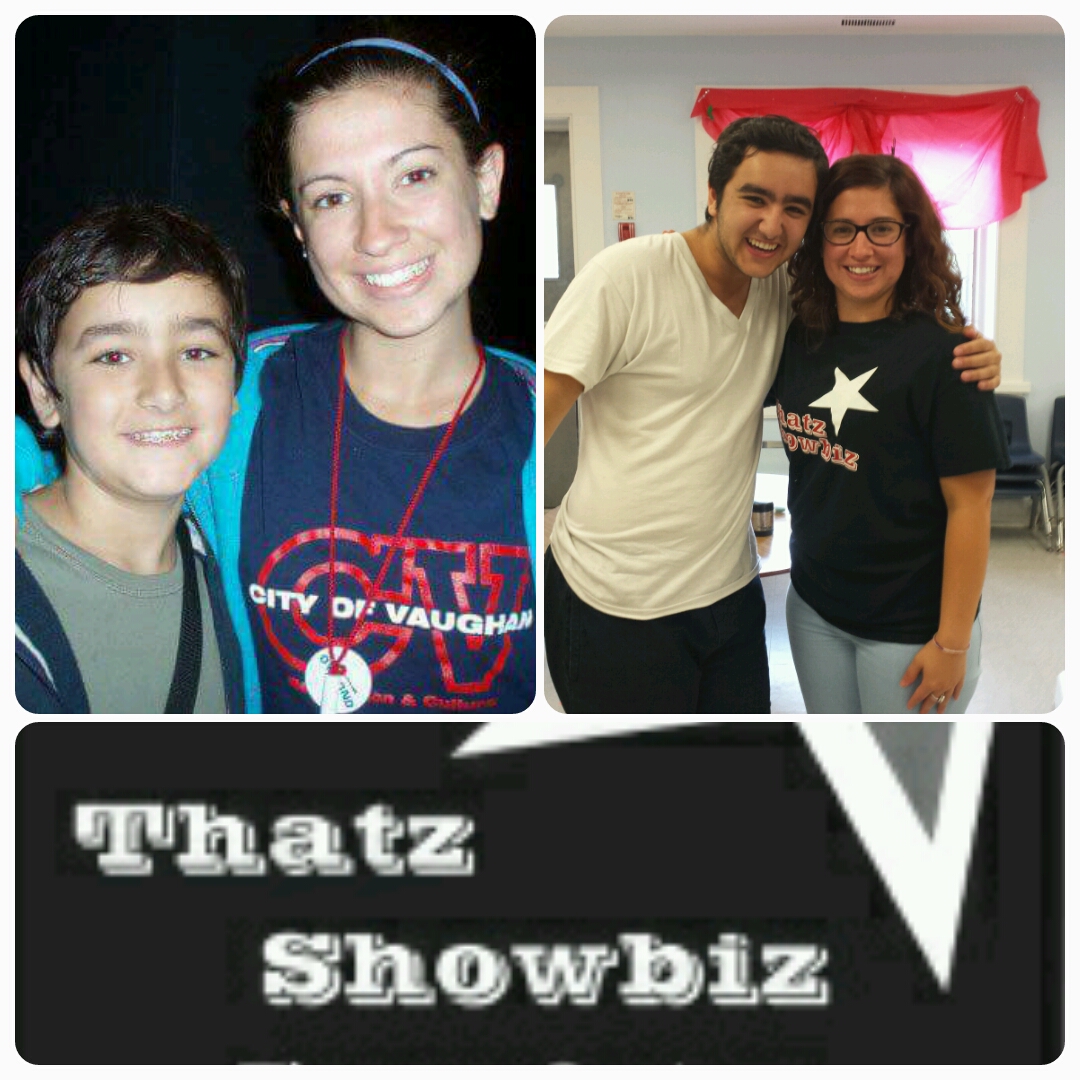 Sarah & Etai over the years

I first met Etai 8 years ago when I started working at a Summer Musical theatre camp. Even at 10 years old Etai was the very definition of passion. He came to dress up days in full costume and took every role he ever got, be it munchkin #1 or the title role in “Joseph and the Technicolor Dreamcoat”, and committed to it 100%. He was a true theatre kid of the grandest kind. I always saw a little glimmer of myself in little Etai and he must have seen himself in me too because shortly after starting to work with me he had done his research on me. One day little 11 year old Etai turned to me and said “I want to move to New York City and study at AMDA just like you!”

When the summer camp Etai went to (and that I taught at) abruptly closed its doors I decided it was my duty to make sure these theatre kids found a proper home. One that wouldn’t abandon them and their dreams, that would cherish them and appreciate them as artists. While still working as a performer in NYC, I decided to start my own professional theatre summer training here in Vaughan called Thatz Showbiz. I would come home in the summers and teach all I’d learned about the professional New York Theatre scene from working within it, to my hometown community of young people. Etai was the first to register for my program and had made a commitment that he would follow me wherever I went. He believed in what I had to offer. He was my very first student.  Every year since our conception Etai’s summer registration form was the first one to arrive . Etai is no longer little. At now 18 years old he towers over me. 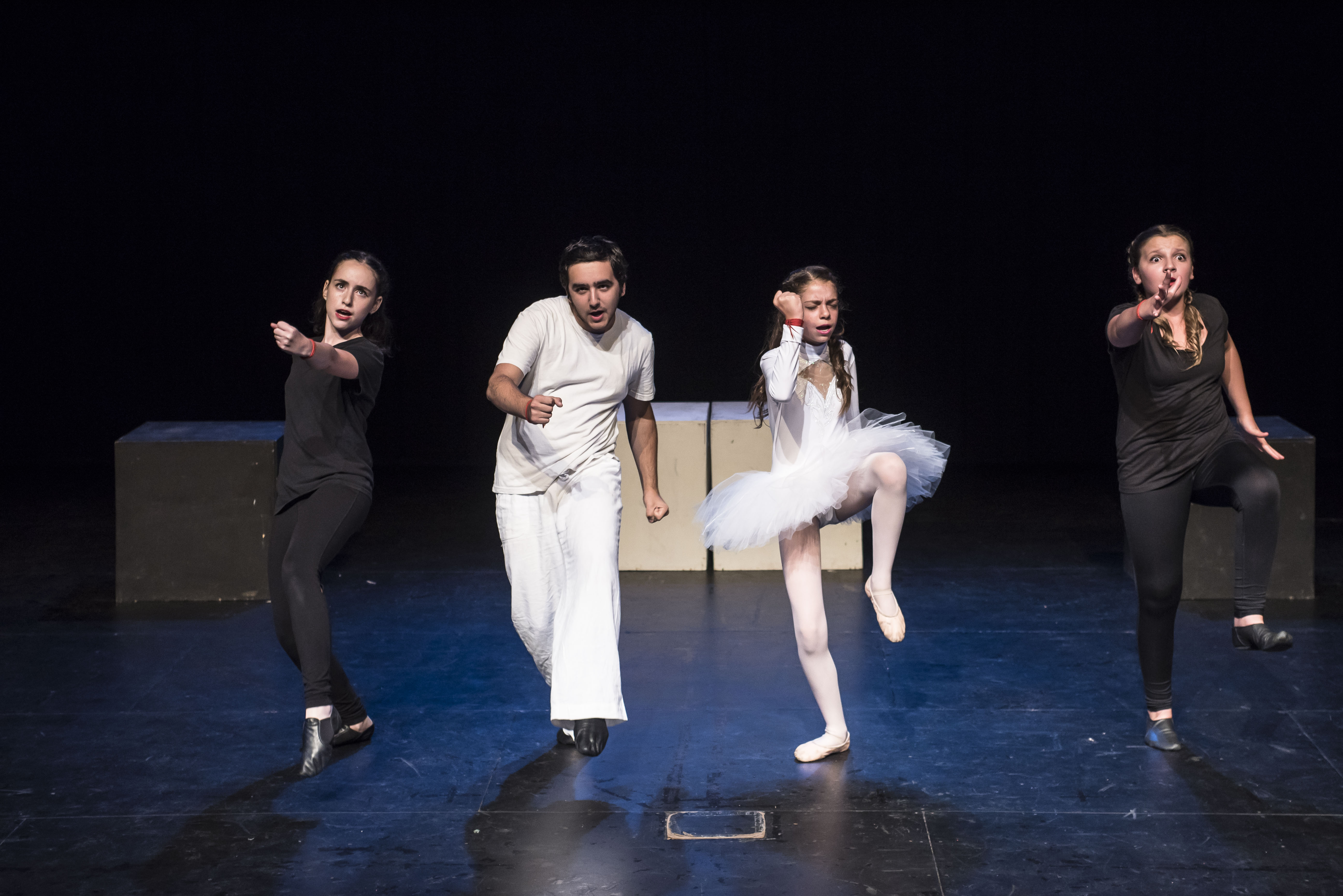 I’m so honored to have given Etai the professional training he deserved and that I wish I had been armed with at his age. Surprisingly to both of us, Thatz Showbiz ending up taking on a life of its own and gave him something even better.

Near the end of any program I teach I gather my students in a circle and I have them pass a ball of yarn around to each other telling the person on the receiving end what they have learned from them. They then wear the piece of yarn around their wrists until the show day when I cut it off for them in celebration of their accomplishments. Theatre is about community, about empathy, about kindness and acceptance. It isn’t worth doing if it isn’t about empowerment, the empowerment of yourself and those around you. To Etai, his training with me was equally as important as what he learned from the bonds he created with his peers. 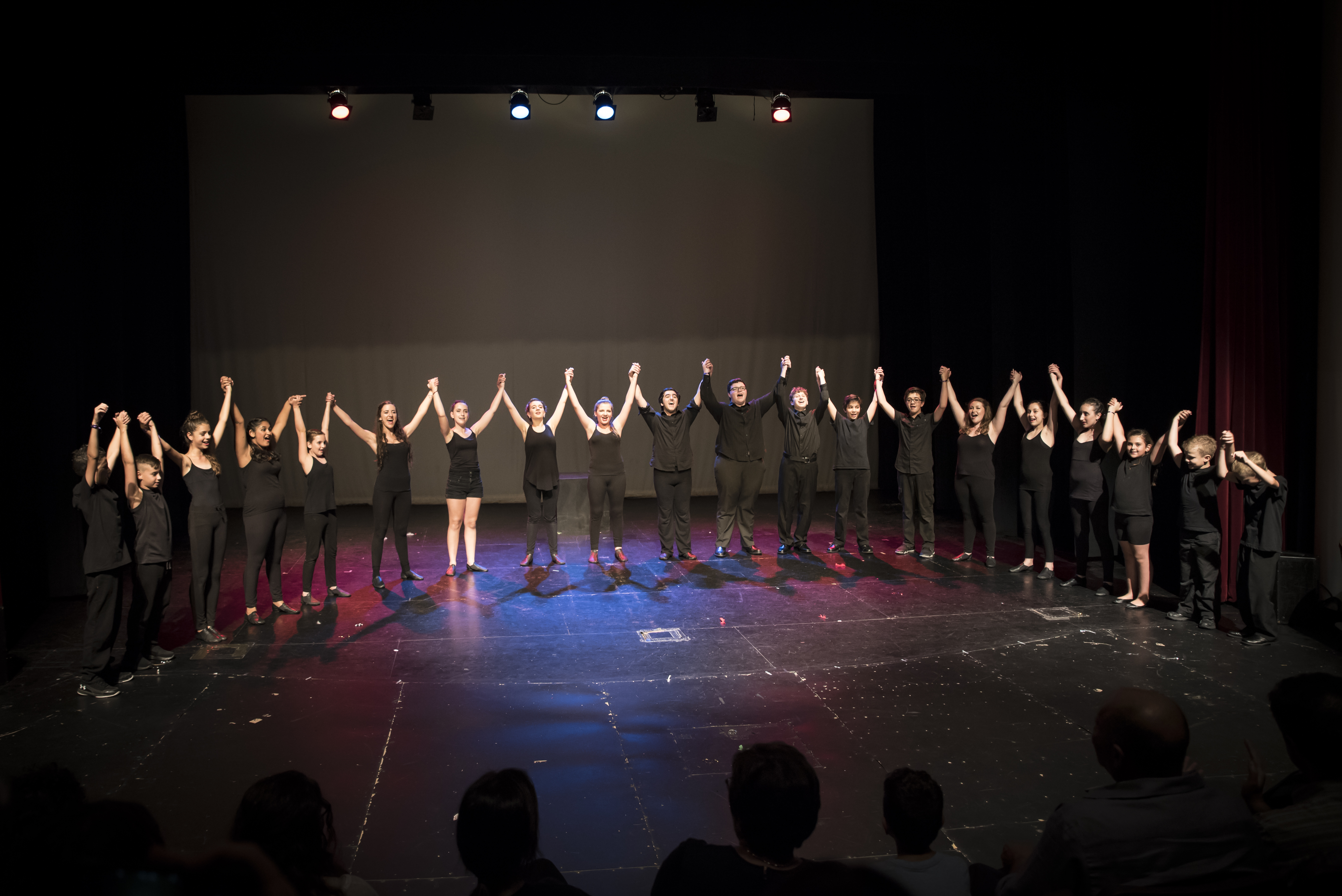 This past year was the year I had the honor of preparing Etai for his AMDA audition. After all these years he still, for whatever reason, wants to be just like me. The night before his audition this is the text message he sent me:

“Thank you for working with me. I feel very prepared. I found an old red yarn from session 1. I’m going to have it on me because I always do best with my Showbiz family. I will have everyone with me, supporting me, just like in class”

I also got a text after the audition was over:

“I honestly wouldn’t have been able to do this audition without my training at Thatz Showbiz.”

Finding a home for these theatre kids means absolutely everything. A small piece of yarn that binds them together and empowers them as a unit is the greatest gift. The power of arts education is limitless.

Oh, and one final message from Etai:

From his dorm room at AMDA.

Thatz Showbiz is committed to actively using theatre to educate, empower and for social change. To book an audition for our acclaimed Summer Musical Theatre Intensive program email sarah@thatzshowbiz.com and to find out more about all our programs visit: www.thatzshowbiz.com