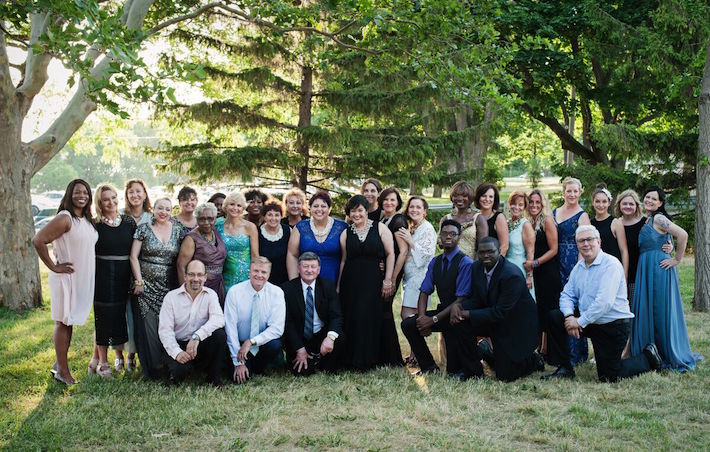 As I pull up to the Argonaut’s Rowing Club I am excited once again to be part of this  incredible event. This is the third year that ABC, After Breast Cancer, has put on this  very special happening , and the first where we actually launch the Graduation Ball. The feeling you have, being part of this day and night are almost indescribable. There is such joy in the eyes of these breast cancer survivors, such courage and such humble awe, that they have been chosen to be honoured in such a special way.

The S/He Thrives event teams up 12 photographers and 12 carefully selected Breast Cancer Survivors, with a host of Toronto’s top stylists, designers and make-up artists. Then the fun begins as they are transformed , styled and then photographed by Toronto’s top photographers. Those beautiful images are  pared down to the very best, which will become part of a  coffee book and calendar, unveiled at the After Breast Cancer Pink Diamond Gala in September.

These 12 courageous women were chosen from 156  original nominees, and will be this year’s ABC ambassadors. 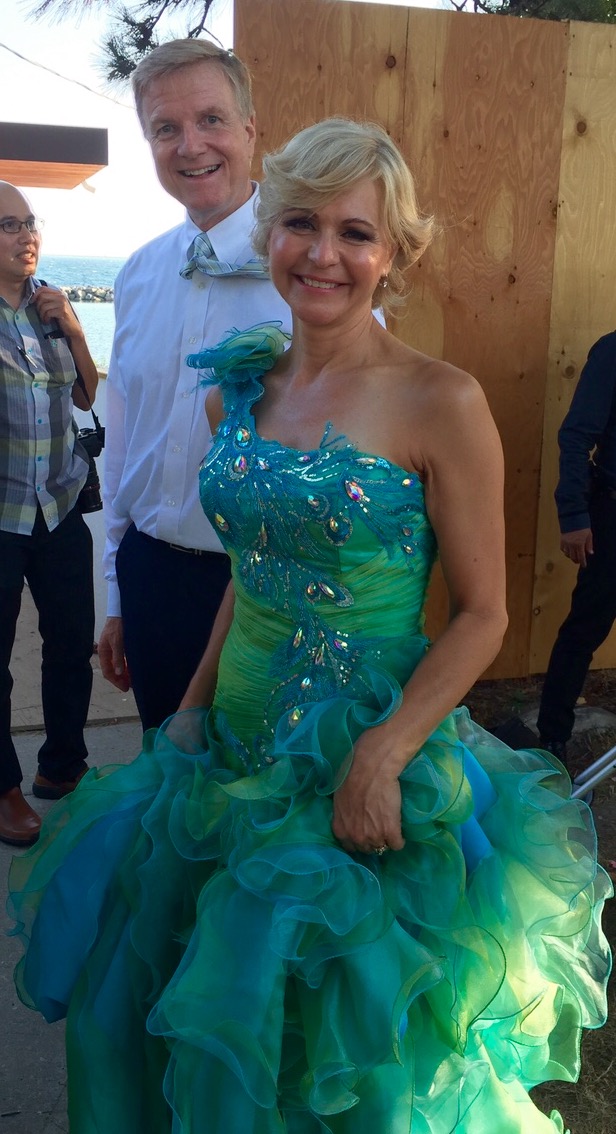 When I first joined the board of ABC, shortly after its’ inception in 2012, it was because of the passion of founder Alicia Vianga. Alicia owned a lingerie shop, Premier Jour, and had discovered that while she had the bras and the prosthetics for breast cancer survivors ,who had undergone mastectomies, many just could not afford them. And so she started the charity with a mission that ” No woman should have to stuff her bra with socks again”.  That was enough to bring me on board.

The next year, Alicia herself was inspired by a special woman named Jill Brzenski-Conley, who was the subject of a photo shoot in Paris, and shared what that experience meant to her.

Jill became a friend of ABC and a patron of the event. And it was a devastating blow to us all, when she lost her fight earlier this year. Two of our  previous ambassadors also died this past year.

And so the  the first S/He Thrives project was born and  took place along the Lakeshore, then  last year it moved  to the  majestic setting of Casa Loma and this year back to the beautiful views of lake Ontario, at the Argos Rowing Club. Never having had breast cancer, but knowing so many who have, I have learned that fighting the cancer is one thing. But perhaps the toughest fight is for women to feel beautiful again. And so as I stand before them this night, as both Host and MC, it brings tears to my eyes. This is just like Graduation, this party where they are each presented with a special scroll and honoured for their courage. There is a new sense of hope and of endless possibilities…just like any other  graduation.. And it makes my heart swell. 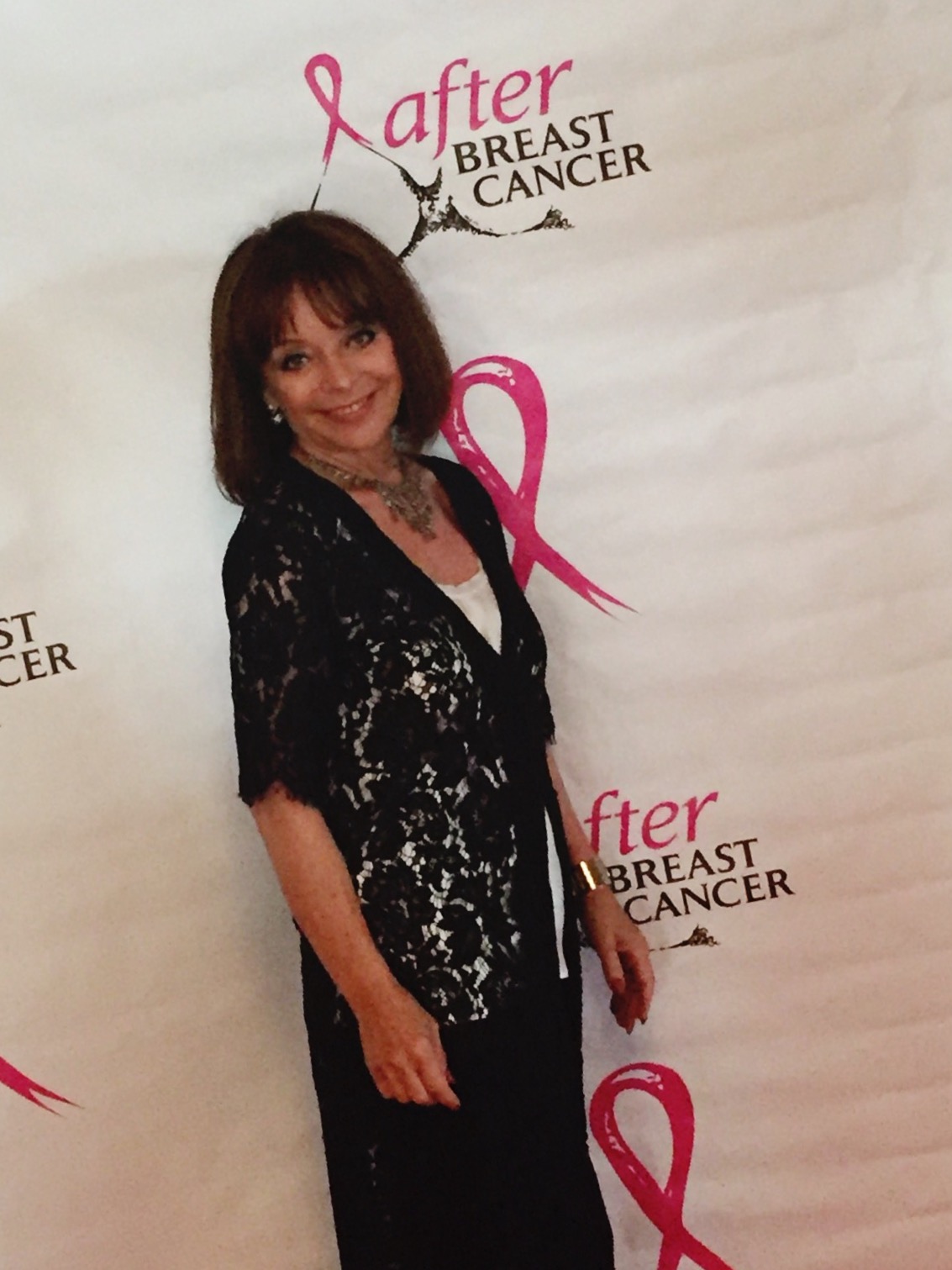 I had the chance to speak to one of these inspiring women, Posy Bowerman. Posy isn’t looking for the spotlight or even a pat on the back. She is a private person, still processing what happened to her. The diagnosis came out of the blue, after a routine mammogram three years ago. She was 62, and this was 2 weeks before her daughter Brook was to be married. Posy is separated, and her daughter immediately postponed the wedding, to be at her mother’s side for a mastectomy, six rounds of chemo and a full year of drugs.

Today she says she is searching  to find more balance in her life, to open up and to give up the need to control everything. The mother-daughter bond, already strong, is now invincible and Posy says what she has undergone has ” allowed me to allow her to lead her own life”. She says the S/He project was a big step in her journey forward trying to find balance, and to feel beautiful again. 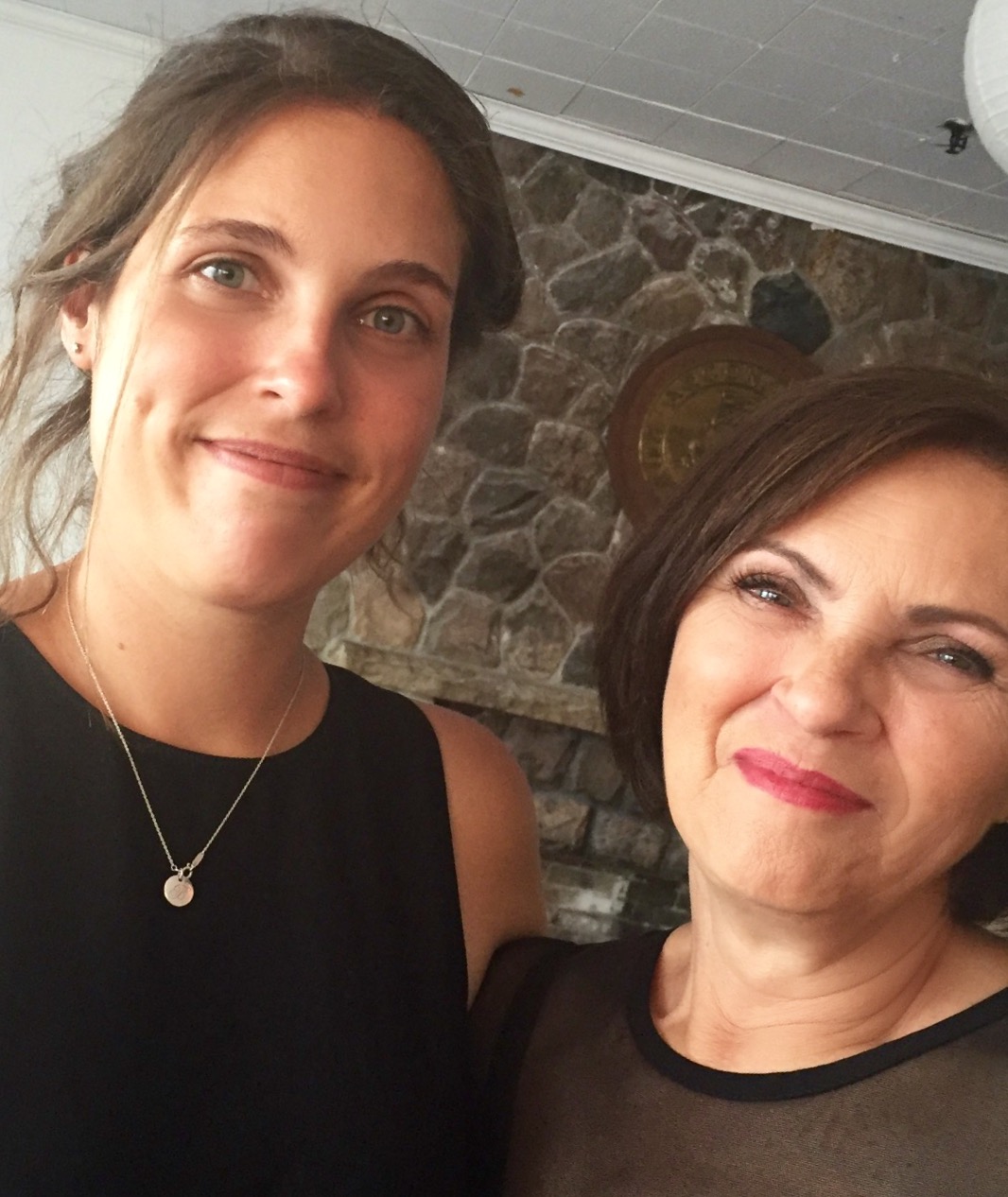 Thank you to After Breast Cancer, and to these 12 Survivors and every other one out there , for touching my heart and  inspiring me with your courage.