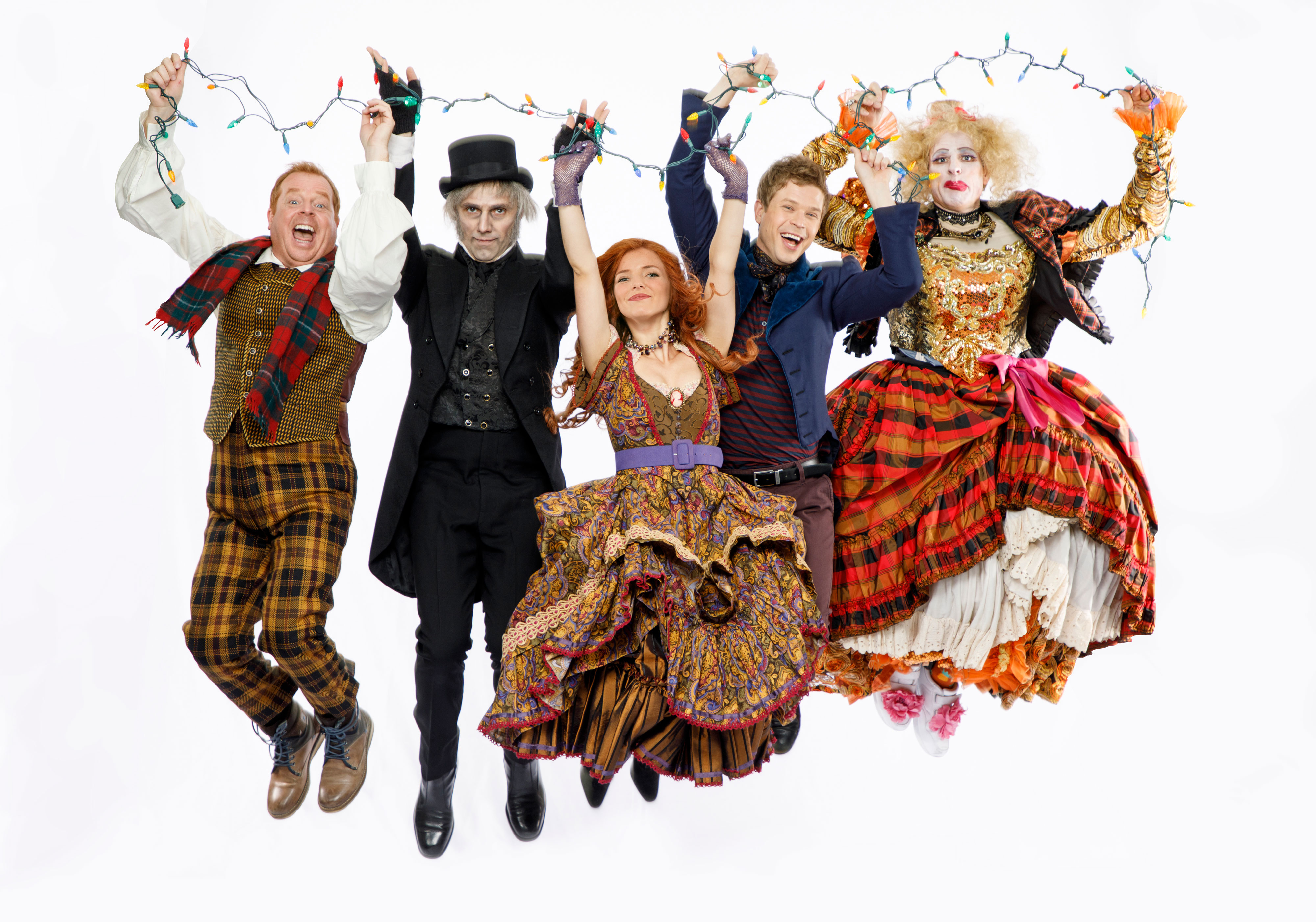 A CHRISTMAS CAROL marks the first time Ross Petty Productions, a twenty two-year Toronto tradition, has tackled a classic of the holiday season. With visions of Pantos dancing in his head, Charles Dickens will be rolling in his grave . . . with laughter. As the master storyteller once said, “There is nothing in the world so irresistibly contagious as laughter and good humor... and audience participation.” (Well, he didn’t actually say that last part.)

Must be able to pick up tickets at Evanov Radio:

Tickets are only valid for performance on Wednesday, November 29th at 7PM. 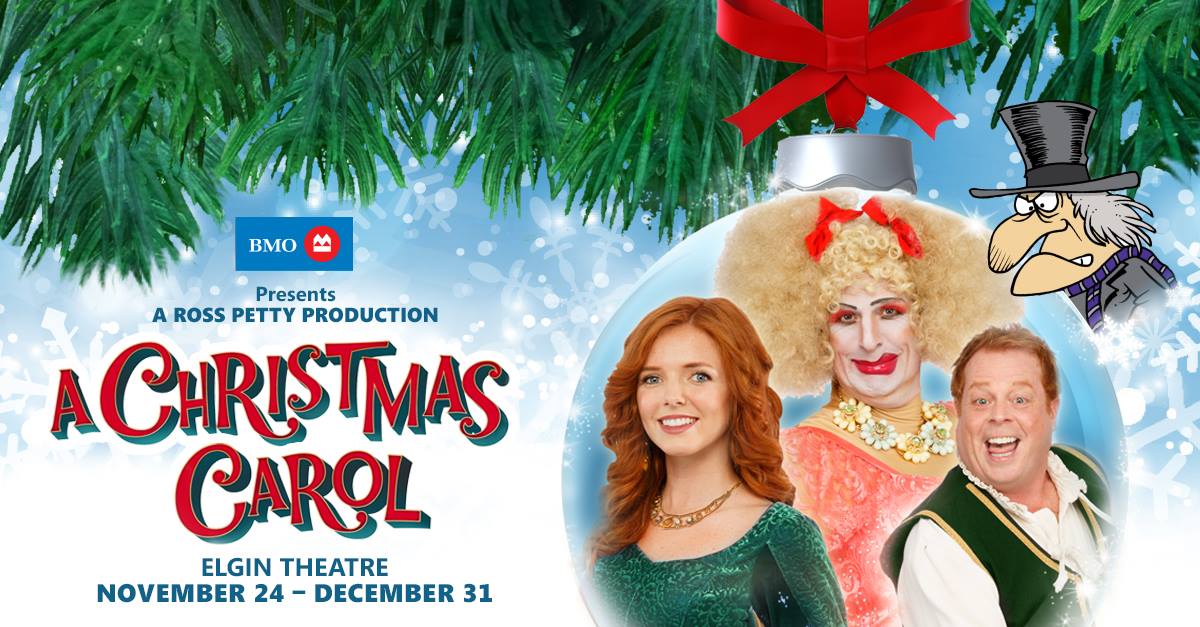