What She Said and Elevation Pictures

On Chesil Beach – in theatres May 25

This contest has now closed.

‘On Chesil Beach’ is a powerful, insightful drama about two people,
both defined by their upbringing, bound by the social mores of another era.

It is summer 1962, and England is still a year away from huge social changes: Beatlemania, the sexual revolution and the Swinging Sixties. We first encounter Florence (Saoirse Ronan) and Edward (Billy Howle), a young couple in their early 20s, on the day of their marriage. Now on their honeymoon, they are dining in their room at a stuffy, sedate hotel near Chesil Beach. Their conversation becomes more tense and awkward, as the prospect of consummating their marriage approaches. Finally, an argument breaks out between them. Florence storms from the room and out of the hotel, Edward pursues her, and their row continues on Chesil Beach. 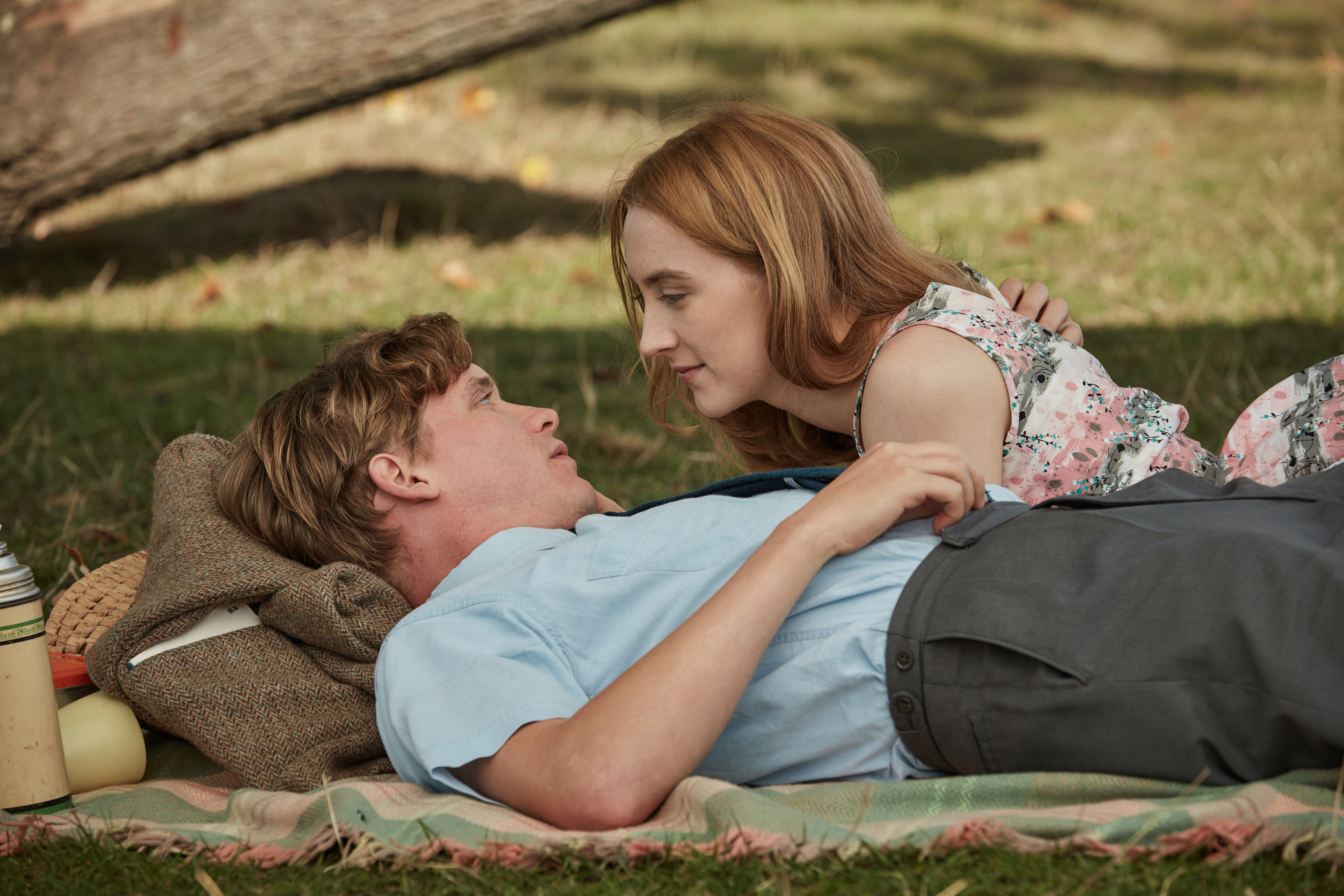 From a series of flashbacks, we learn about the differences between them – their attitudes, temperaments and their drastically different backgrounds – as well as watch them falling deeply in love. Out on the beach on their fateful wedding day, one of them makes a major decision that will utterly change both of their lives forever.