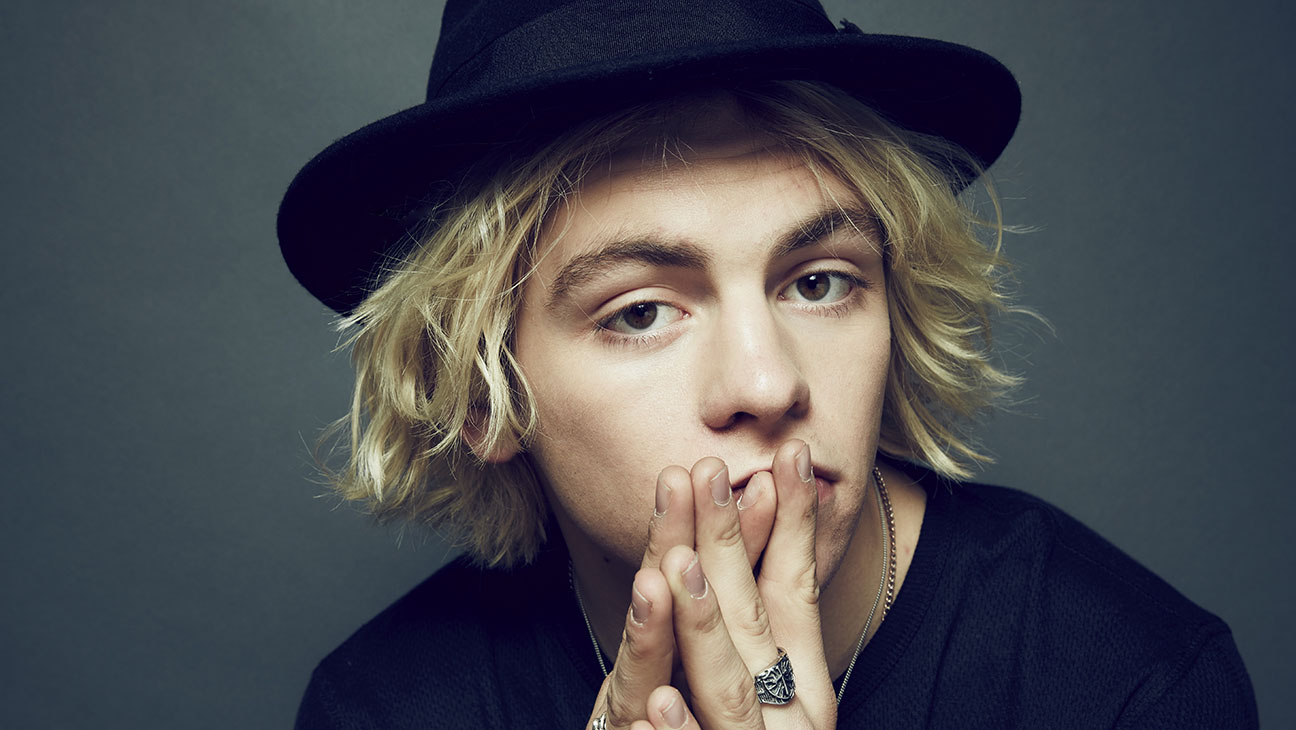 Ross Lynch has been a staple of Disney Channel musical sitcoms since 2012, best known as pop star and teen heartthrob Austin Moon in the series Austin & Ally and as Brady in the Teen Beach Movie series. Lynch is also a touring musician with his band R5.  Singing and dancing may be genetic as Lynch is a second cousin of entertainers Derek Hough and Julianne Hough.

He leaves the music behind to say the least, in his latest role, role starring in My Friend Jeffrey Dahmer, based on the book by Dahmer’s high school friend Derf Backderf. He plays Dahmer in his teen years, the nascent serial killer whose fascination with the bones of dead things was a hint of the horrifying murders he committed as an adult.  Lynch shows his range, moving from pop sensation to this dark, disturbed child in pain. We spoke with Lynch about his brave change of face.

Ross, you’ve made a major U turn from playing Austin Moon in Disney song ‘n’ dance projects to the sombre portrayal of Jeffrey Dahmer. If you wanted a diverse career, you’ve got it.

I wasn’t nervous about what people would think. I was more just interested in doing a good job. That was my concern.

What was it like playing this teenager who flat and lethargic and a loner?

There were ups and downs there were times when it was super demanding. When he goes to DC it’s a happy time in his life and that’s not down or sad but there was a wide range of feelings.

How much research did you do?

I know everything about Jeffrey Dahmer. I didn’t know anything about him because he died before I was born. But it’s crazy. In the 21st century with the internet it didn’t take me long to figure out everything, all those details. They’re upsetting if you don’t know what to expect, He was an extreme case because of the kind of serial killer he was.

What helped you play him?

I just put myself I that situation. It really helped to be in the clothes and glasses and in his house. It all helped but it’s my job as an actor to be there and be grounded in that reality in that moment. I went from there and did what I could do.

Do you have any opinion on what made Dahmer the way he was?

You can’t justify anything he did or the place he got to. It’s all quite literally unthinkable, terrible it’s so weird but at the same time, I can feel empathy for the things he went through. People were always abandoning him. He didn’t have an easy time growing up and no one was there to help him to get in the way of downward spiral unfortunately.  His parents had lots of tough times.

The thing that’s interesting is that I do have times when I got though these introverted things. I do have those feelings and that’s why I can play this wide range of characters. Its empathy and understanding, that’s what ultimately helps me get into the character was my “no judgement” policy. These things happened and that’s that.

Have you managed to dust off Dahmer yet?

I dusted myself off from Jeffrey Dahmer a long time ago. He’s definitely an extreme case, like Ted Bundy and Charles Manson. Jeff Dahmer is among the most notorious – it’s so weird that we know these names, and it’s still relevant today. 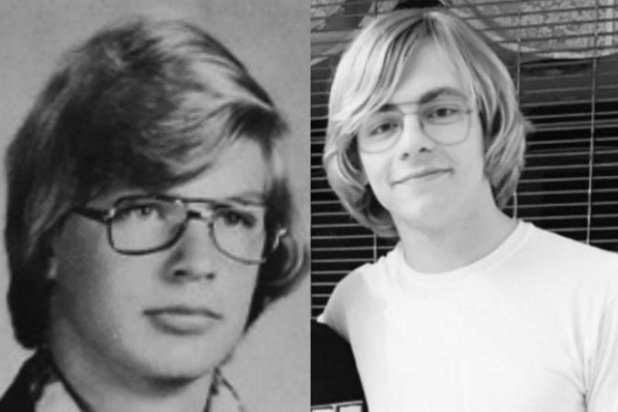 Did Disney know you were playing a notorious serial killer?

It wasn’t necessary because I’m not working for Disney now. If I were I don’t think they would have liked it or let me. But I did have a talk with an executive after the fact of filming Dahmer. I saw him on a plane and he seemed excited for me.