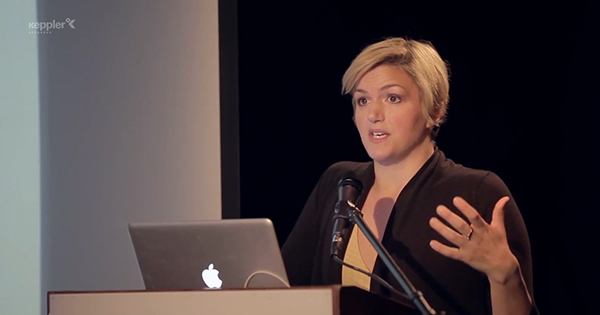 There’s a lot of confusion about GMOs right now. Are they tested to be safe? Are they just a tool for profit?  Are they a secret government plot to turn you into spiderman?

I keep hoping on the last point, but nay, I say to all of this, nay!

So what is a GMO? It literally means genetically modified organism. We use the term specifically when referring to organisms in which scientists have changed a few genes in the laboratory to enhance specific traits of the plant. Why are scientists using genetic modification? It gives farmers another tool to work with in combatting the myriad things that attack crops. Plants can get sick just like humans do, and when that happens entire harvests can fail.

Managing a farm and the food system as a whole is very different than running a small garden in your backyard. Think weeding is tough? Add in fungus, viruses, mites, nematodes, and every type of bug imaginable crawling through the soil competing for a spot in the ecosystem. Some of them (bees, earthworms) are beneficial and so farmers aim to keep soil and crops healthy for them. Others, such as the rust fungus on wheat and the ringspot virus on the papaya plant, can devastate the plants, both destroying the farmers’ livelihood and driving prices up for consumers. In the case of the rust fungus, it was combatted via hybridization. But with the papaya plant, genetic modification saved the day. The entire Hawaiian papaya industry was saved because of genetic modification. There are many other examples where a small, targeted modification of the plant’s DNA has allowed it to better combat the elements (Bt corn), produce a lifesaving nutrient (golden rice), and work better with new, more targeted pesticide (roundup ready crops). In all these cases, it’s an extra tool for farmers to help them combat the elements.

Rumors have made their way through the blogosphere that GMOs aren’t tested or that they increase pesticide use. Both of these are not just untrue, but it’s very easy to find out how outrageously untrue they are. There are extremely stringent regulations on how to get a GMO to market, and it generally takes a decade of testing, down to the very last genome. But beside the scientific aspect of this, one of the more insulting parts of this to me is that we’re not giving farmers enough credit in making arguments against GMOs. Farmers know their profession better than people who are getting their information solely from a food blog or a few documentaries on Netflix. This is their life, and there’s a reason they’ve been choosing GMOs. From reducing pesticide spraying to increasing yield, GMOs are a winning choice for farmers.

And with more education, they’re going to win over consumers too.

Get to know where your food really comes from! Visit my site at scibabe.com or check out my guest blog posts at goodineverygrain.ca for more food myths debunked by science.