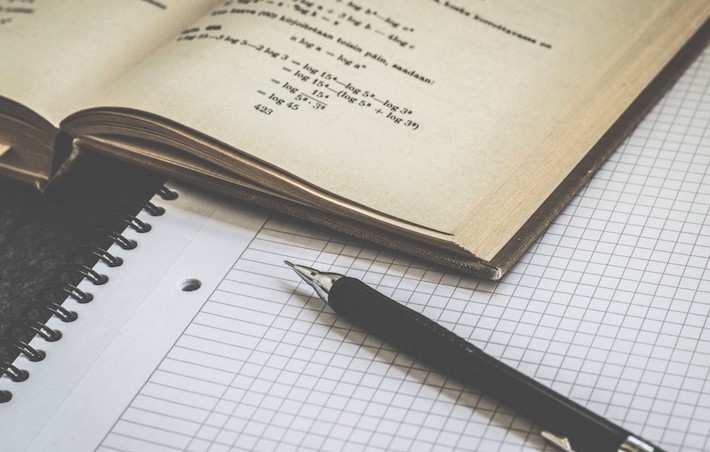 A lingering question keeps coming up in conversations around the world, over dinner tables, in policy meetings, and everywhere in between: Why are our children not reaching their potential – especially when it comes to education?

We speculate on the reasons, from social media to a changing curriculum, but often the missing ingredient is much simpler than that – it’s a fear of failure.

As parents, teachers and influencers in the next generation, we absolutely need to look at how we can make learning fun and how we can change the perception of failure into a stepping stone for success.

At TutorBright, we have the amazing pleasure of working with tens of thousands of students, and through that experience, we have created a philosophy that makes a child (or any person) limitless. These are our core beliefs:

At TutorBright, we use this philosophy with every student we work with. We believe that the true recipe for success is a collaborative effort between the parents, the teacher and ourselves. If we collectively create a safe environment to learn, endorse failure as a stepping-stone for success, remove labels and measure effort, we can build confidence in any child and make them limitless!

Watch Sunny Verma on What She Said…