The literary world changed for all time in 1943 with the release of The Little Prince by French aristocrat, writer, poet, and pioneering aviator Antoine de Saint-Exupéry.  The provocative, metaphysical, hand-drawn novella on human existence was considered a children’s book about two people talking in the desert, but it proved to be a literary masterpiece.  An aviator crash lands in the desert and meets a little prince who had also crashed there after leaving his tiny home planet. Together they share ideas about life, love, death, an ideal world and the meaning of existence. The Little Prince, written as a melancholic memoir has sold over 200 million copies in its 76 years and provided Toronto filmmaker Charles Officer with an intriguing challenge, to parse this literary phenomenon and its author. The result it the stunning documentary Invisible Essence: The Little Prince. We spoke with Officer in Toronto.

Charles you’ve made a truly remarkable doc about ideas rarely expressed in film, intellect, philosophy and the metaphysical.

When the project came around the impulse was, would it be exciting? Then it was oh no, what can I do? How do you do it and how can it be transcendent? I broke down the book chapter by chapter which gives it a collective vision. The discovery I made was that we knew very little about the man who created The Little Prince, his life experiences, how he as an artist channelled these things around him and his commentary on life in this tale which is disguised as a children’s book. To learn about his life experience and what he went through and its metamorphosis into that book, I followed that reading and prayed it would work.

There is an audiobook by Richard Burton which is perfect, and I wondered how do I get beyond that?  The family who produced it was way ahead of its time; this audiobook of this piece of literature and thought it was so cool and the sound design and also admired the Stanley Donen film with Gene Wilder.   It was so radical and weird and so many individuals were touched by it.

You found out a lot about Saint-Exupéry – the film is so rich.

I definitely felt that in my own bizarre process, before really fully committing to the project, I asked Saint Exupery’s spirit to guide me through this process. I couldn’t make it without his spirit touching me in some way, in realising things in the book, I personally had questions about it. The project gave me a personal reward in the lessons that I needed to remind myself.  It was a healing process to make the film.

And I believe Saint-Exupéry was there, in a magic moment, if it’s possible, and the magic thing that in the moment was when clarity came.  And as well, I found that the drawings made me a little bit better as a filmmaker. The film tells you what it needs and you feed it a little bit, thinking about it constantly and it is telling you what it needs.  I remember people would say to me “What the hell are you talking about?”

It was a rite of passage.  When you grow as an artist and what you’re doing with the film and you push yourself. I hated the fact that I had to sit down and do interviews (with subjects), I wanted to break from the documentary form but what story do I need to tell?  Why am I imposing a stylistic choice over letting the material flow naturally?

Saint-Exupéry’s story explores perspectives of the man, the boy and how they see the big questions in life, it’s a deep dive.

Definitely, you can’t skate around the artist’s inside, there are no shortcuts. People are hoping for, I hope for, you dream to be and where you actually are and what you’re drawing from. It’s not without artists that there isn’t some kind of trouble or trauma. The amount of respect I have for Saint-Exupéry – towards this artist and technician and the technician is the aviator.  I never operate that side of my brain to that capacity and take it for granted. But in the early forties consider the bravery it took to get into an airplane. 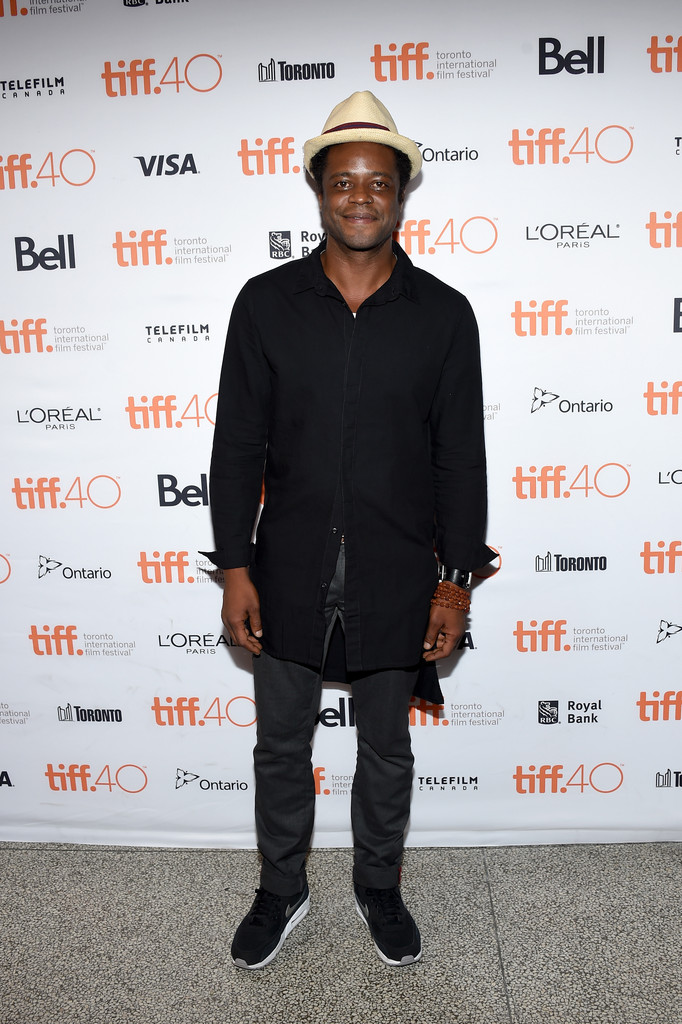 How did you figure out Saint Exupery’s formative experiences?

Really, I learned about Saint Exupery and these aspects of his life, the loss of his father and brother and what that means when you experience it at such a young age. Some of us were forced to grow up with that experience early on, and come to terms with life and death, the impermanence and what’s permanent. The Little Prince, disappearing in suicide and the interpretation that there is another world, this afterlife of some sort and the importance of our existence and I point to that in the film, talking about WWII.

Saint-Exupéry felt what was missing in this battle of good and evil was the spiritual connection to humanity.  We are connected to that as a whole rather than counting numbers and territories and accumulating wealth and resources and strong-arming other communities and countries. I can actually say that’s the truth and its crazy.

I feel that sitting between generations seeing how times are shifting and this idea of Mark Zuckerberg wanting to connect people and it turns out it has become this tool of dividing. It’s wild but you can see the evidence of it. Where are we going to stand with it?

Saint-Exupéry had a love / hate relationship with technology and I love when Adam Gopnik says “these agents of tech are there to assist us but its up to human choices what we do with these things”.

You travelled to Saint Exupery’s important places. What did that add to your understanding?

Right now, I’m working on a fiction feature that goes to camera May 13.  I wrote the first draft ten years ago, right after Nurse. Fighter. Boy. Life has its journey! It’s a crime noir inspired by Greek mythology, about a father and son story about the sins of our fathers and the cycle of political warfare that came out of warfare in the ‘70s and late ‘80s in Jamaica that spawned massive criminal organisations. A young man born into it but trying to escape his entire life. He finds his escape. We’re shooting in Toronto and New York. Its all present day with flashbacks but set in the now.

« Marvel Reveals Its Female Superhero, Ben Affleck and Charlie Hunnam Chase What They Think They Deserve, Double the Martin Clunes and What to Do with Those Kids on March Break
The Hummingbird Project – Kim Nguyen’s All-Star Study of Corporate Greed Sounds the Alarm »