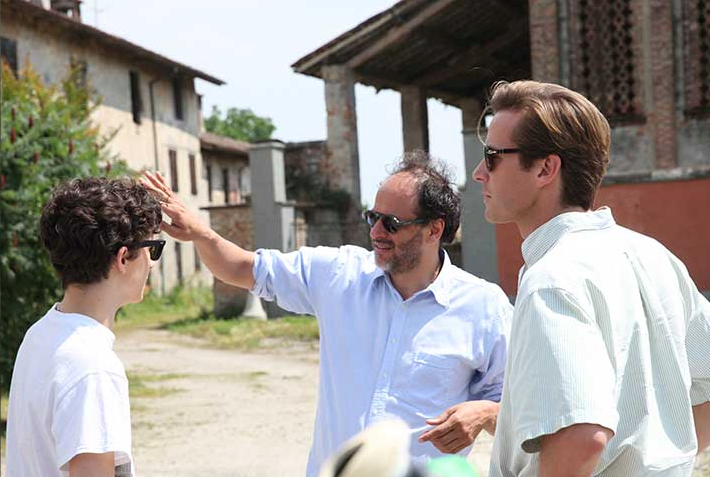 Timothée Chalamet, Luca Guadagnino and Armie Hammer on set of Call Me By Your Name

Italian/Algerian filmmaker Luca Guadagnino known for I Am Love and A Bigger Splash uses his signature cinematic sensuality to deep effect in Call Me By Your Name, starring Armie Hammer and Timothée Chalamet. Hammer plays a research student spending a summer in his professor’s Italian villa. The professor’s 17 year old son falls in love with him and pursues the researcher who is years his senior. They spend an idyllic summer together that changes them profoundly. Call Me By Your Name dominates awards chatter this season and work has begun on a sequel. We spoke with Guadagnino in Toronto:

How did you choose Armie Hammer and Timothée Chalamet?

Timothée was part of this project from day one, I would say because the husband of Peter Spears, one of our producers, is a great agent and he’s so wise that he knows only not famous people, but he also look for young people.  And he said to us, “I have this young man that you should meet.”  And as a producer, I said, “You’re right.  He’s great.  Fantastic.”  It was five years ago.  He’s like 23 now and he was 17. 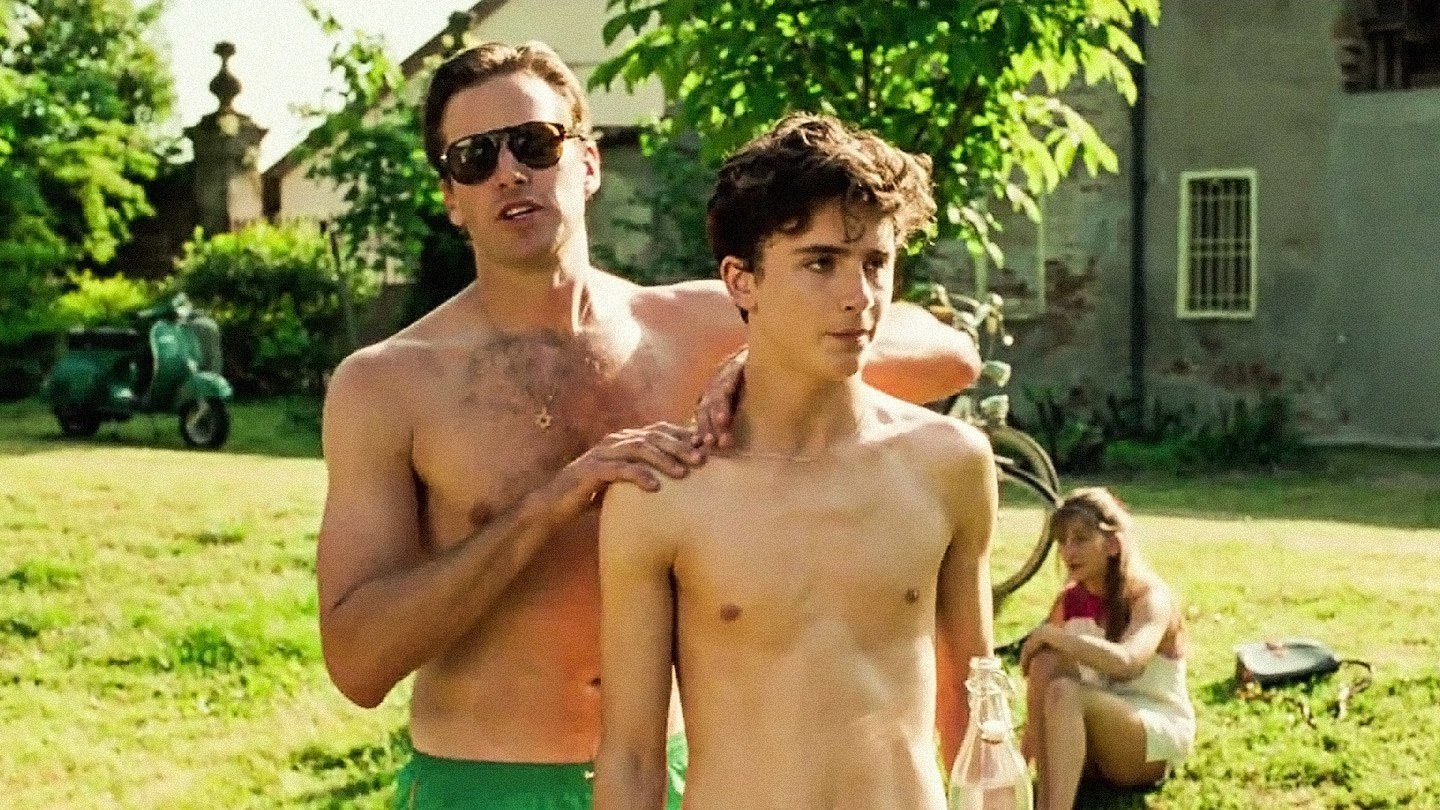 Timothée Chalamet and Armie Hammer in Call Me By Your Name

And it always stuck in my mind when I said, “Yeah, yeah, we have to do it with him.”  I never changed my mind when I became the director of this.  And Armie, I’m in love with him.  I’m in love with this actor very, very much.  And I met him after he did The Social Network and followed his career.  And I always found his way of performing surprising and very, very deep.  And in the novel, Oliver is described as the movie star because he has the charm. 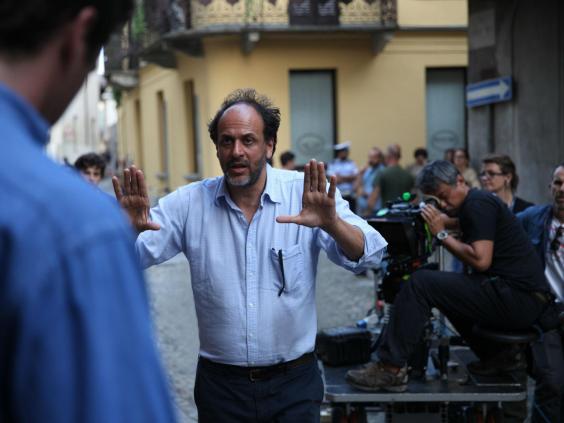 Armie said you had talked him into the role because he was scared of kind of taking it.  What did you say to change his mind?

I can be very insistent. And I really, really, really wasn’t ready to not have him in this movie.  So when he said, “You know, I have doubts because I am not sure that I can get into that space of intimacy.  I am fearful about it.”  And I said, “It’s great.  To have fear means that you have desire.  And I think it means that there is something there that you are not telling yourself.”  And this conversation grows and eventually, at the end of the phone call, I said, “Armie, Armie –” then I called the agent and the agent said, “Sorry, he passed.”

And Armie also said that sometimes, you had a kind of fun, in a sadistic way, and you kind of threw them.

It was sadistic playfulness. The metaphor for a director has always been the one that related to God, to a dictator, to anybody who is really trying to manipulate situations.  One of the greatest portraits of a director is Vincente Minnelli, in Two Weeks in Another Town with Kirk Douglas.  And you see that he’s a monster, but he’s such a fascinating monster.

So I guess I indulge into not being a dictator, but I indulge in the possibility that my role gives me to manipulate people. But I do it in a proper way.  Because you know, you bring them there and you play with them.

I wanted to tease them because they are two young, straight men.  And I said, “Okay, now, you show me how you kiss one another,” just pure teasing.

A dare and also a lot of material to talk to my friends afterwards.  I also have lots of gay friends.  You know like, the Disney cartoon with all the girls and — everything was like this, every day.  It was fantastic.  It is like a great chorus of lovely, gay men.

How did you capture the sensuality and the sense of freedom of the summer?

It goes to the director of photography because it rained for 30 days. You remember when they read the book in the film, in German?  You remember how rainy is the scene?  That’s real rain.  We were going to the machinery to make it rain, but we didn’t have to because it was raining. It’s the miracle of cinema and it’s the beauty of the work that I was looking for.

You work with the same casts and crews regularly, including editor Walter Fasano on 10 films and Tilda Swinton on four.

I like the bond between me and the people I work with.  I grew up watching and loving the movies of Jonathan Demme.  What this great master, God bless him, that he told me, is that the concept of family and the construct of family as the hope for society to evolve in a better way; but not the nuclear, patriarchal family, but the family in which not only the blood bonds, but also the bond of friendship and cultural influence make people together and make them do things.

I see them as family.  I have worked in the last almost 30 years with people — many, many people, like same producers and same hairdresser, people who jump from role to role.  And then we invite new people.  And you know, Tilda Swinton. I’ve been working with her since 1996 when we did a short film.  And it’s 20 years.  It’s fantastic.