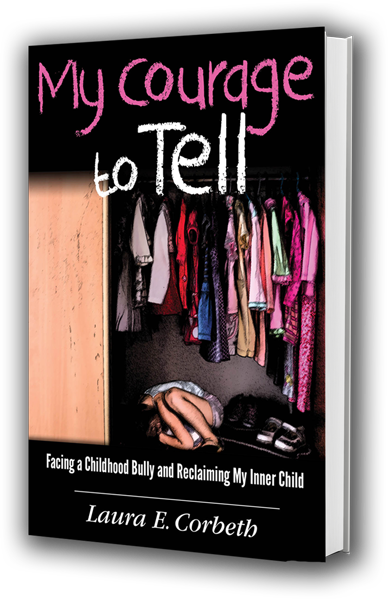 My Courage to Tell follows Author Laura Corbeth’s struggle to overcome a childhood of abuse at the hands of her cruel, bullying brother. Memories of this abuse remain deeply buried until an aunt dies in Manhattan, leaving an estate Laura must settle with her estranged brother. As she tries to administer the estate, Laura is plagued by symptoms of post-traumatic stress. Suppressed memories start to rise to the surface.

Laura begins to remember, and to face, a childhood of psychological and physical abuse. No cuts. No bruises. No scratches. Her brother was sly, constraining her to spit in her face, lick her or perform tickle torture. He took pleasure in dominating her and playing on her fears – relishing his control over his younger sibling. His lies and manipulations terrified her. Witnessing his torture of animals, left no doubt in Laura’s mind that her tormentor would follow through on his threat that he would kill her if she told.

And, where were her parents? Rather than investigating Laura’s deteriorating situation, they believed their son’s continuous lies as he denied his abuse of Laura. When they did catch glimpses of their son’s cruelty, they put it down to sibling rivalry. But it was not sibling rivalry. It was ruthless, relentless, psychological and physical abuse. And, by not dealing with it, her parents were complicit. Unheard, unprotected, Laura was completely on her own. 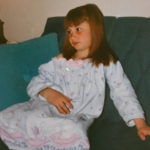 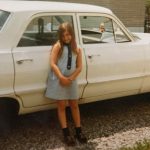 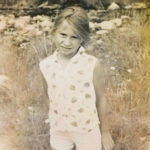 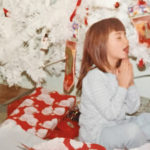 Listen to our interview with Laura Corbeth below: