Win a copy of Bambi here. 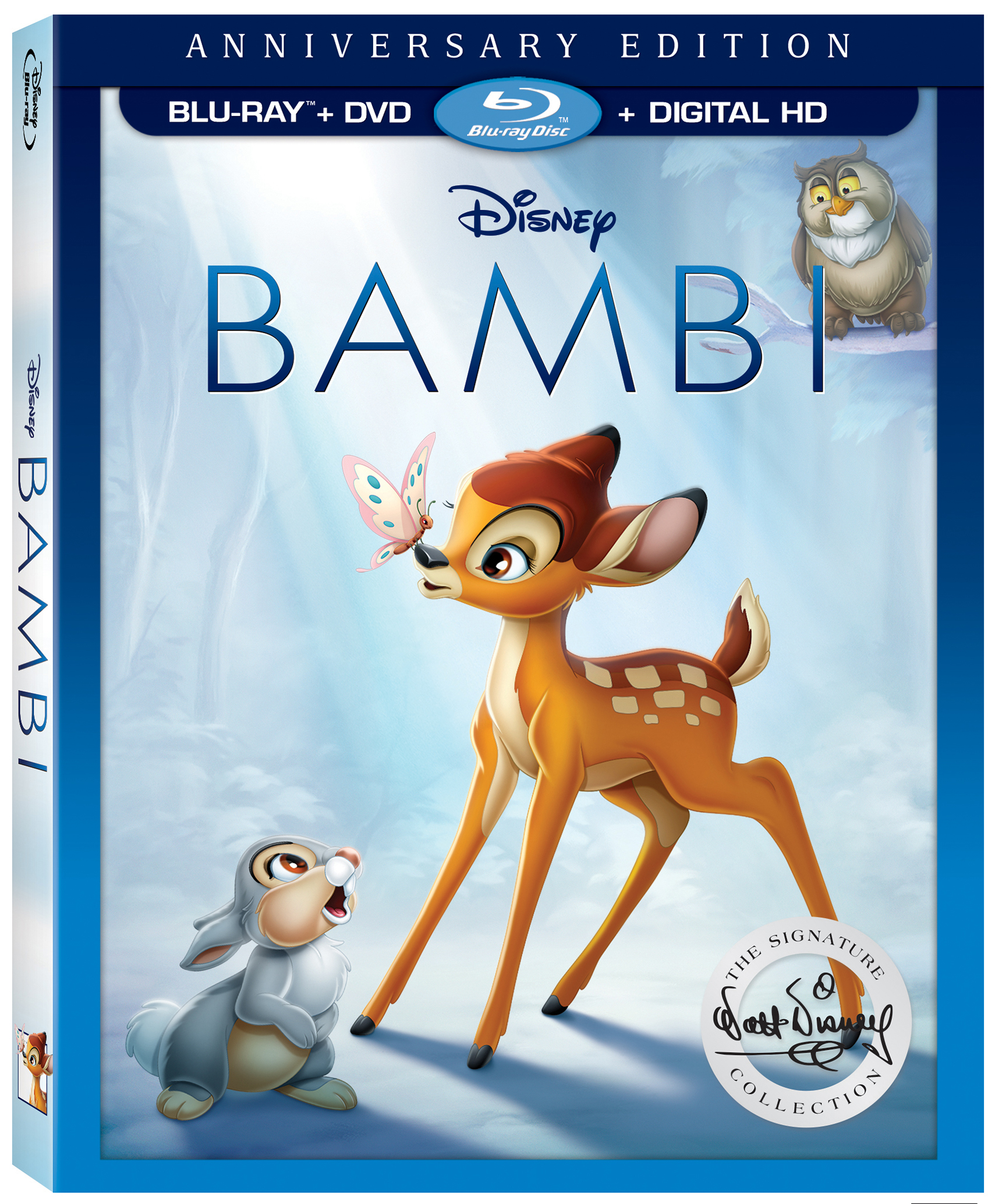 Bambi joins the Walt Disney Signature Collection on Digital HD Blu-ray June 6 on the 75th.How can the animated film Bambi be 75 years old? The beloved story of life in the woods is indeed ¾ of a century old. It remains as fresh and moving today as it was when it was released in theatres July 24th 1945 just as World War II was ending.  It was tonic for the spirit and a bracing reminder that life has its dark moments but we can pull through.   We had the chance to speak with Peter Behn, a retired real estate agent in Arizona, who at age four was chosen to voice of Bambi’s best friend Thumper, the rabbit who had a saying that became Thumper’s law – “If you can’t say something nice, then don’t say anything at all”.  Now 83, Behn reminisced about working for Walt Disney so long ago and Bambi’s recent (second) Gala Première in Hollywood. 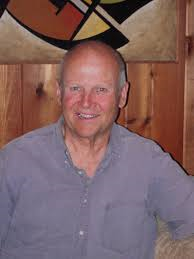 Bambi the universally recognised, bittersweet and beloved childhood movies that has become a universal rite of passage,

“Thumper’s law” If you can’t say something nice, doesn’t say anything at all

75 years ago you got this job. And today Bambi and Thumper are being celebrated, never left our consciousness.

I can’t say it’s something I expected! I’d like to know how many movies still being promoted 75 years later. 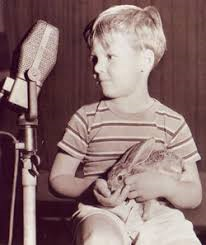 As a four year old you voiced an iconic character in the Disney world. How did you get the job?

When I was very young living in Hollywood, my father was a screenwriter. He knew Walt Disney and this movie was being started and he heard of the auditions for Bambi so he brought me. There were 30 kids. We did some voice recordings and they decided I was not the person for the job of Bambi and that was it. Two weeks later the animators were listening to all the voices and they heard mine and someone said “That kid would be great for the rabbit!” 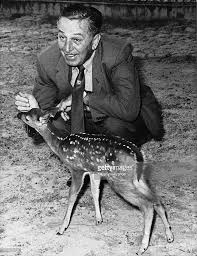 Did you meet Walt Disney and what was he like?

It’s hard to remember very much but I do recall one time during production meeting him. He took me out to the zoo where the animals in the movies were. There is a picture of me holding a rabbit.

How did you learn “Thumper”?

I mimicked. It was a different kind of an experience going into a movie studio.  We got into a sound booth with a director who read the lines and voice inflections and I repeated it back. That’s how it was done. There are many famous rabbits in literature but I guess Thumper’s the King! 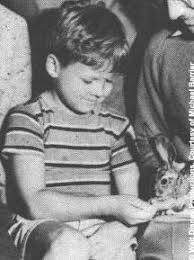 There are many famous rabbits in literature but I guess Thumper’s the King!

I know that it came from Felix and there were other rabbits in film like Roger Rabbit. There were the wonderful Beatrix Potter books but I was not aware of the connection.  I didn’t go on the internet for information about the movie and about me.

There were two James Bond assistants named Bambi and Thumper. How old were you when you realised you’d done a special thing?

I was probably thirty when I realised how special it was. When I was younger I lived an ordinary life and the last thing I did was this movie.  I went to Tucson, Arizona when my father got a job as a college professor and I didn’t tell my friends about it.  Even in adulthood I didn’t. I wasn’t looking for the glory. 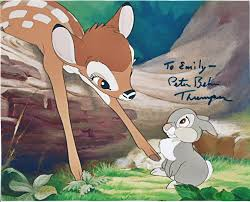 Why didn’t you do more films? Did you want to?

No, not at all. My father had been in film industry in the late 20s and 30s and Hollywood changed too much for him.  There were issues with communism and industry in late 30s.  He didn’t want to be involved or for me to be a Hollywood brat, the sort of thing you see with child actors in those days. No, so we moved. 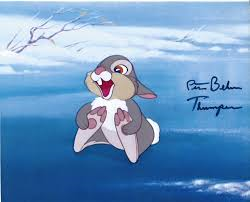 How has it been for you making appearances on behalf of Bambi?

There was a special gala reception for press and for the public at the Samuel Goldwyn Theatre at the Academy. There was a panel onstage with me and the kid who was Bambi and Leonard Maltin.  Part of that panel was a 9 or 10 minute tribute to Tyrus Wong, the lead animator on the movie. (Wong died last year at the age of 101). 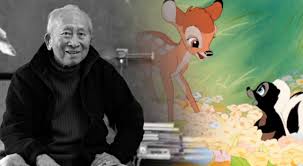 It was very special and informative as to the concept and feelings and meaning of the film.  There were delightful things I had not seen previously. And watching the movie I noticed the backgrounds and how they are so stylised and also realistic, and partly out of focus so the foreground is clear.  The mood is really special.  It’s a big part of the movie.