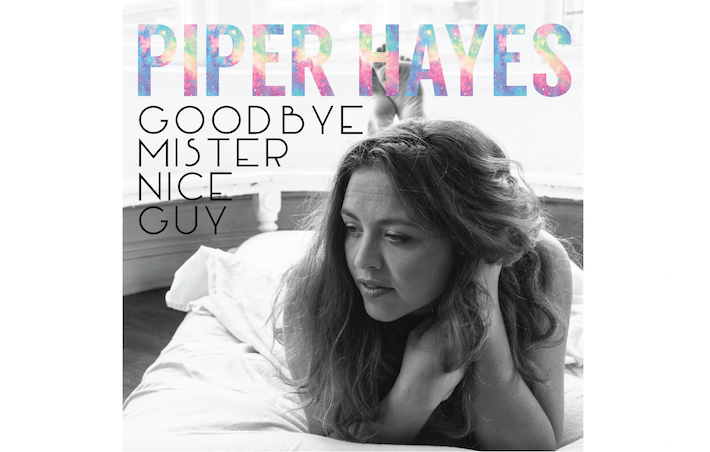 In 2015, Hayes moved from her hometown of Toronto to Hamilton, and in short order implemented a music program for Hamilton Adult Community Support. She teaches a weekly music class for adults with disabilities, and created The Monthly Sound, a site-specific community based music event. 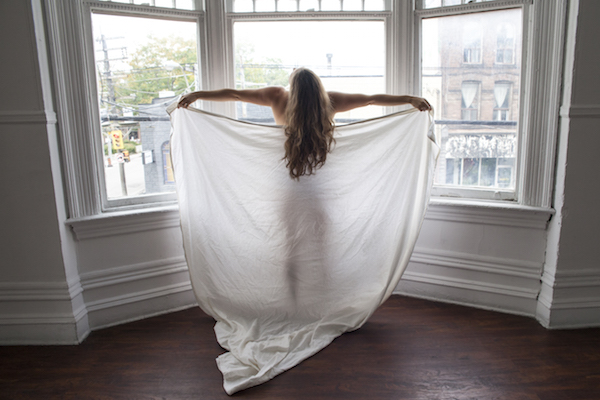 “These new songs represent a journey of love and they are very dear to my heart. They tell my story, in all it’s pain and beauty, during one of the hardest times in my life. I wrote ‘Lovin’ You’ for my ex. I remember the first time I played it for him. We had had an argument right before I had to go on stage, but I decided to sing the song anyway. I remember looking at him as I sang it and thinking, ‘why did I write this person a song?’. Sure enough two weeks later we broke up. I was heartbroken and couldn’t figure out what happened.

“‘You’re Gone’ came quite naturally out of my own pain. I would cry through the lyrics as I sang, grieving something I never really had. I remember wondering what I was going to do next and in general felt the heaviness of despair. At the time the most significant lyric in the whole song for me was ‘I hope, that I didn’t leave you feeling not good enough’, because although I had directed the words to him, I secretly wished he had spoken them to me.

“I was at a crossroads on many levels. I was in the process of quitting my job, I just moved out of my parent’s house for the last time and I spoke with many people about their own personal experiences surrounding breakups and heartbreak. I remember one person telling me it took them two years to get over their ex. I thought there’s no way I’m spending another two years on this person. I decided to go to a few therapy sessions and a psychic counselor. I started to find glimmers of hope. It was now fall, my favourite season, and I was about to release ‘Ain’t Nothin’ Like…’, my first EP (2014). I don’t remember exactly when it shifted, but one day I realized I no longer needed to know the ‘why’ in why we broke up. I no longer cared. I started to value myself again. Every cell in my body started singing, and ‘Honey (Goodbye Mister Nice Guy)’ came into existence. I realized this song was about much more than the breakup, and even that the breakup symbolized something bigger in my life. I started to feel empowered, as a woman, and as a musician. This song is my anthem for all the people of this world who need to let go of something, who need to say goodbye.”