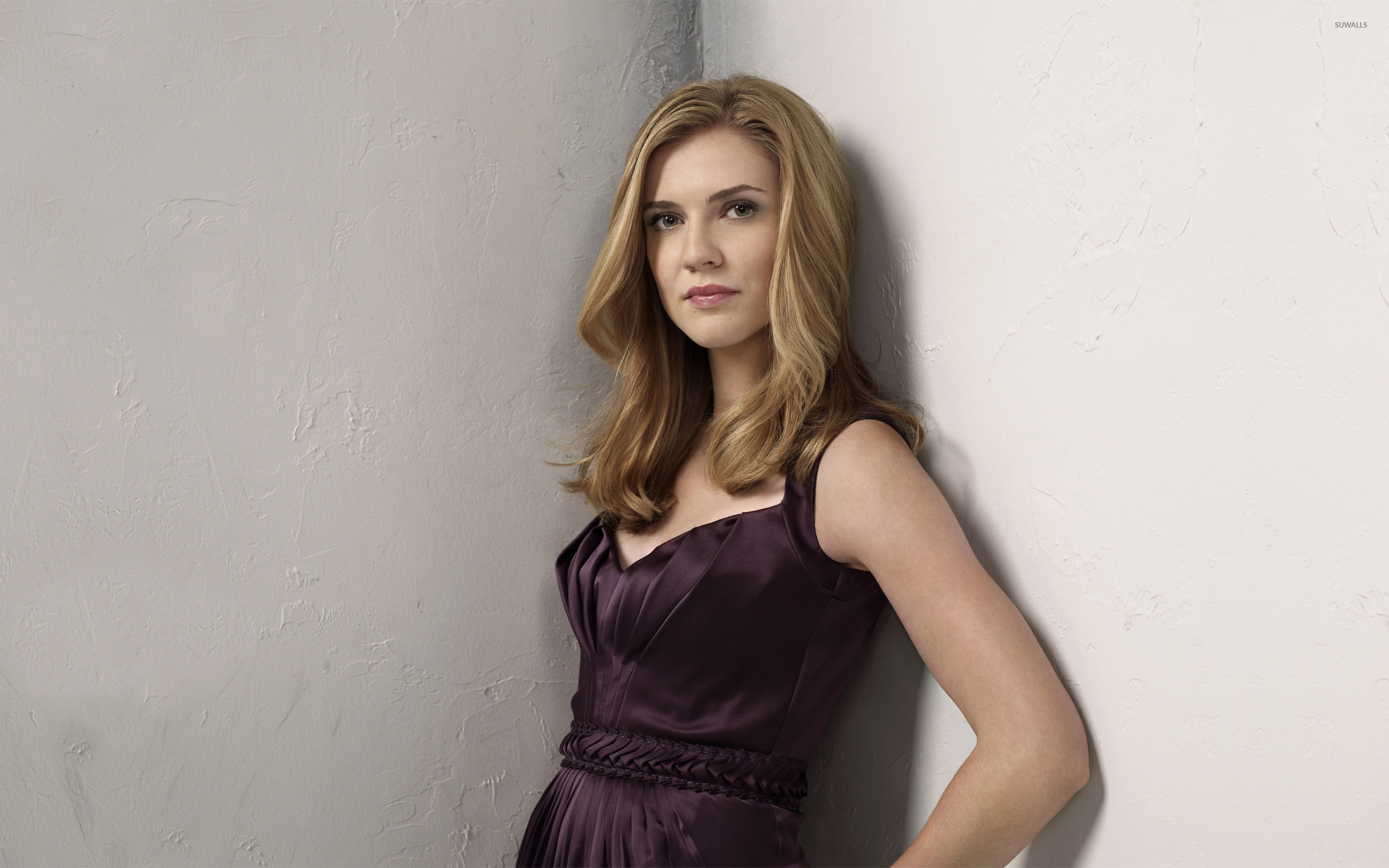 Sara Canning is a Canadian gem.  She’s been in the film and TV industry just ten years but has a sizable and diverse resume of Canadian and international projects, including A Series of Unfortunate Events, The Vampire Diaries, Remedy, Motive and she played Nicky Hilton in The Paris Hilton Story. Prodigals from Michelle Ouellette, Canning stars in Michelle Ouellette’s Prodigals, an emotionally gripping story about a woman abandoned five years earlier by her lover (David Alpay) who returns to town as a hotshot lawyer to represent a friend on trial for murder. But his greatest challenge will be regaining what he had – her.  I spoke with Canning from her home in British Columbia.

You were in two of my favourite films of last year War for the Planet of the Apes and Hello Destroyer!! Wow.

I love both hose films so much! I read the Hello Destroyer script on a flight and it’s always wild when you watch an emotional film on a plane where I just didn’t know what to do.  I was so moved and I really felt a little, well, destroyed, what happens to him and no one helps him.  Kevin Funk is an incredible filmmaker; I hope to see much more from him. He’s not afraid to delve into things like systemic violence in hockey culture and he is so interesting and intelligent.  These are very different films and I am so mentally invested in them both.

Prodigals concerns a group of friends in Sault Ste Marie who are turned upside down when a friend comes home from Toronto after a five year absence.  The saying “you can’t go home again” comes to mind.

That really gets me right in the heart. I grew up in Newfoundland and that is one of the first things when I read the script, the feeling that I know these people, When I read the script, I felt I knew these people and the feeling.  I just wrote a short film and a feature and both deal with the push and pull I feel when I go home every summer, once you leave you have different experience is, I love going home but there’s that sense of stepping back in time.. But I love it and that sense of finding what does home mean.

Your character Jen, the bar owner is particularly upset by his reappearance. They’d been lovers and we just know despite her protests, she’s going there again.

Those connections can be so strong sometimes no matter how hard it is you have to compartmentalise and move forward.  I love Jen, she’s salt of the earth an there is real nobility in making the decision to stay in The Soo. It’s interesting to me having lived in many cities with my work, to look at the lives of my friends in Newfoundland.  I have friends who live there where they grew up and that’s that. I think it’s really interesting to look at juxtaposition, when he asks Jen why would you stay here and her position is like how would you know???

I’m interested in the nobility versus comfort of what are the reasons for staying. I’m fascinated by that in my own writing about it, the push and pull. The great thing about Jen as well is that she is not just be the jilted ex-girlfriend.  It was really important to us and we worked hard to make sure nothing about Jen came across as “woe is me”. She’s well rounded, we have scenes of her taking business classes at night and I have a lot respect for that character.  She’s tough; the women in Prodigals are really tough women.

The ensemble is so cohesive and the writing is terrific, it’s lifelike and real.  Was there room for improvisation?

The euchre card game and party scene is entirely improvised.  Euchre is an eastern Canada and an Ontario thing. No one plays it on the west coast. We all got together and played euchre. It was really fun but it felt like school with groups some learning and others playing.  And the strange cards!  We had enough practice offset and we started improvising.

You shot in Sault Ste. Marie, Ontario in deepest winter.  How was that?

I’m so glad we went. The city gave great production values to the film. The crew was a small bunch of us from Vancouver. One night we were shooting in January or February and it was really cold. It was so cold that on our final night shoot, we stopped at 2 am to let the camera lenses unfreeze.  I had to be at the airport in 4 hours, that’s the spirit of The Soo, shooting at the camera person’s house and she’s feeding us from her kitchen.   This feels like the spirit of small town Canada.

You have an impressive, international and varied resume.  The actor’s life has been good to you.

I’ve been very fortunate I’ve been in the film industry now for ten years and I just look back and the variety is thrilling.  I’ve been lucky enough to be involved in American shows, but I think I will always want to be in development inside the Canadian film industry.  There is something really magical about it. Last night we were at the Leo Awards, the B.C. awards because we won a couple of nominations.   I had friends there with other films. This is what is so important. This is where it’s at, people developing stories, telling our stories.  It’s great for actors to do US shows but it is just so important that we be adamant that there we platforms for our stories to be seen. It’s a major goal.