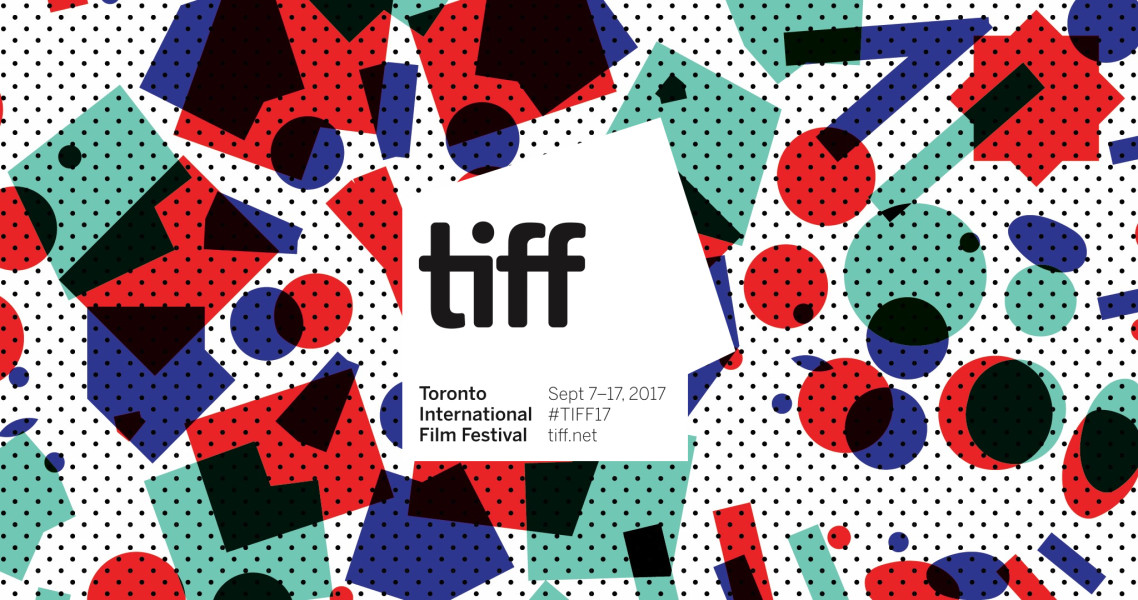 The 42nd edition of TIFF is on. Today Piers Handling and Cameron Bailey let the world know ours is still the festival to beat. They shared films in the Gala and Special Presentations sections in a news conference today at TIFF Bell Lightbox in Toronto.

This year’s TIFF will be a bit less frantic as it’s been slimmed down but remains the number one film festival in the world. Organizers say “TIFF offers a refreshed, more tightly curated Festival, with a renewed commitment to bold, director-driven programming, continued support of female filmmakers, and enough star power to fuel 400,000 festival-goers”

Key dates for access to TIFF are found at the end of the story.

The Catcher Was A Spy | Ben Lewin, with Paul Rudd as Major League Baseball player Moe Berg, who was a spy for the Office of Strategic Services

The Mountain Between Us | Hany Abu-Assad, starring Idris Elba and Kate Winslet

Call Me By Your Name | Luca Guadagnino, starring Armie Hammer

A Season in France | Mahamat-Saleh Haroun

September 4 Public individual tickets on sale (10am—4pm) — only on ticketmaster.ca

September 5 Individual ticket sales resume on tiff.net and ticketmaster.ca at 7am

Exchanges begin at 12pm (7am for TIFF Members)