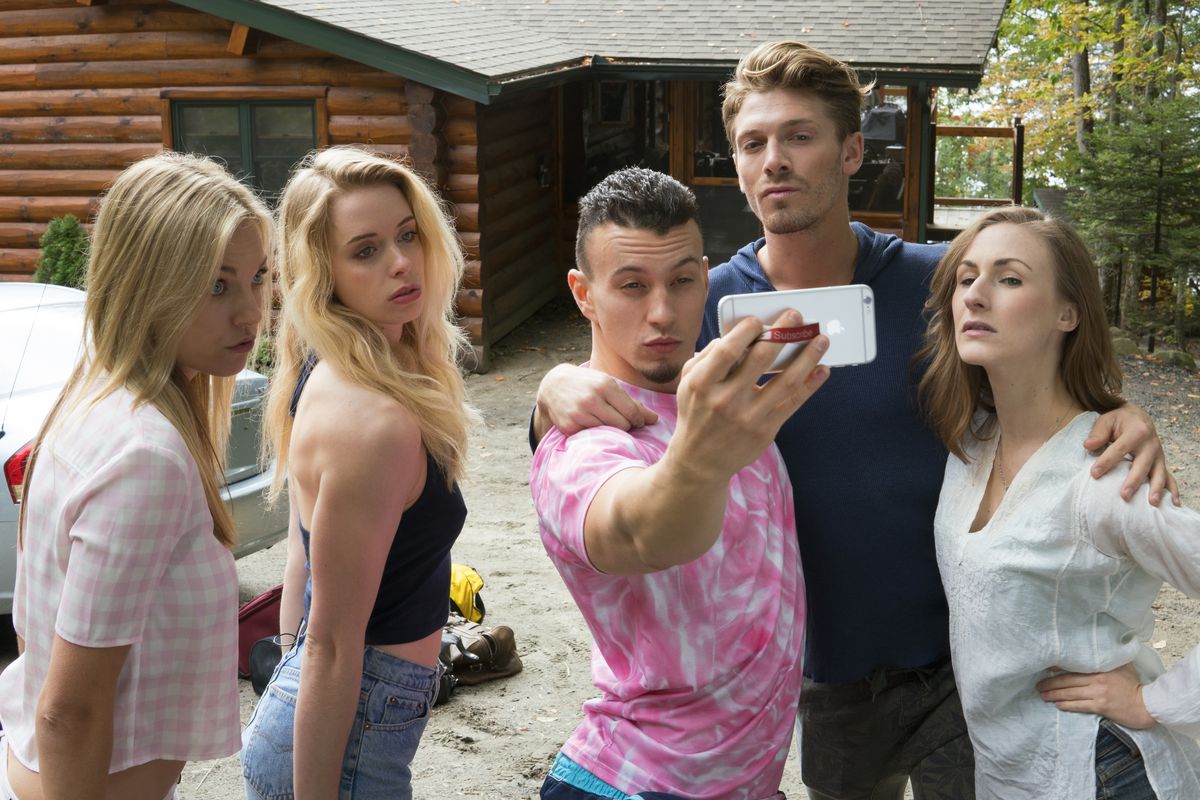 Toronto actor and producer Winny Clarke stars in Nobody Famous, Sara Rotella’s darkly comic study of professional jealousy during one life-changing weekend when actor friends get together at a cottage.  Clarke plays Grace, and she’s working constantly on a British accent much to everyone’s annoyance.  In fact, they’re all getting on each other’s nerves and being inappropriate with one another when they should be enjoying some brew, conversation and water sports.  But these things are no longer in the picture when one of them says too much.  The film’s sly and sobering and wickedly funny, I mean, you wouldn’t do what they did, would you? We spoke with Clarke in Toronto.

Ok, so five friends head to the cottage for a weekend.

They want to get away from the hustle of the L.A. lifestyle and when they are at the cottage one actually books this huge role. From there jealousy and poor behaviour ensue.

I’ll say.  As an actor have you felt envy or been thrown off when someone else lands a role you wanted?

You’ve got to keep yourself in check. It’s very interesting because when I feel jealousy I really have to see what the underlying emotions are more than anything. I want what they have so badly. It’s a great thing to see and want it for yourself but you have to act accordingly. You can’t have the destructive behaviour that might come with jealousy, like talking behind their backs because that would be out of insecurity. It’s a normal feeling and you have to be aware of that jealousy. 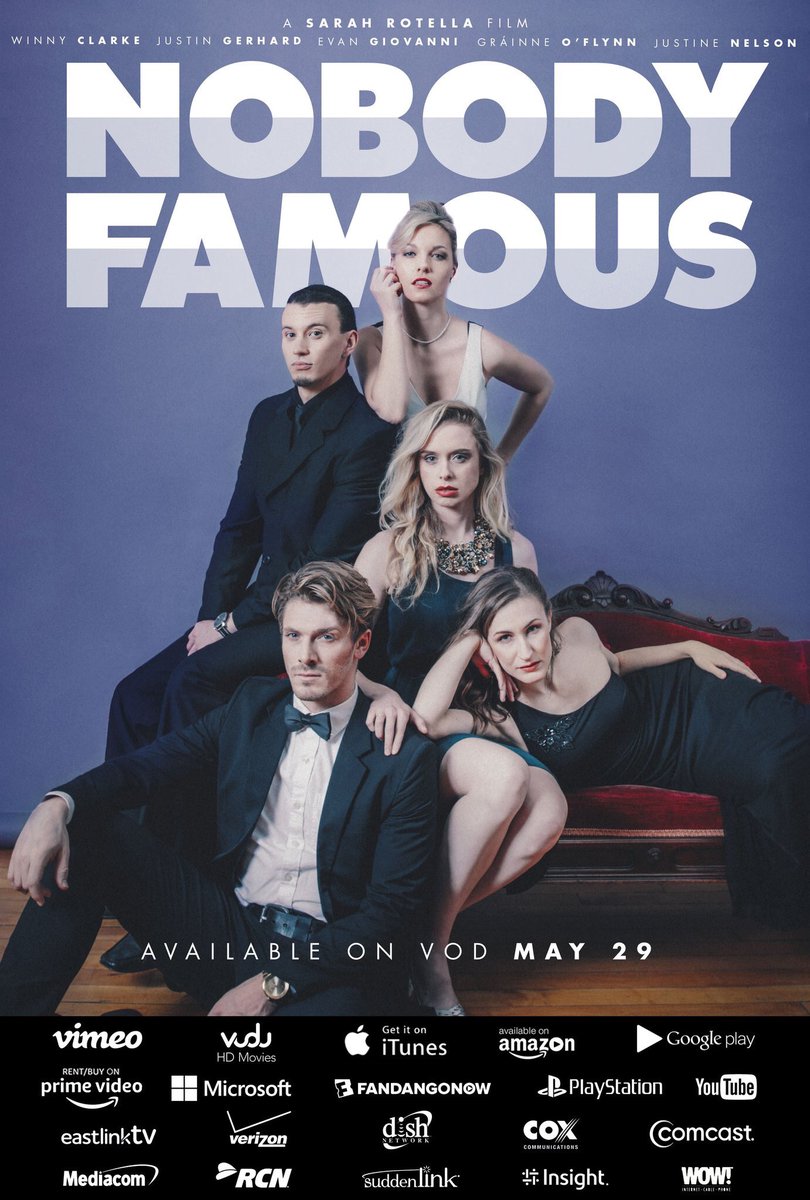 Is there open competition among your actor friends?

In my social circle we are going out the same roles but we’ve come to a place where we can genuinely be happy for anyone who gets that role because in my circle and the Toronto circle, when one woman wins, we are all winning. We’ve got to get to that place to celebrate that feminine energy.

Your character undergoes the most extreme arc of the five.  It’s as if the astounding events of that weekend free her.

It’s so bizarre. My character is a very devoted actor who has never been cast in anything before but believes wholeheartedly that she will be cast in something if she puts in an extreme amount of work. She peed in a jar a week before auditioning for an Anne Frank play. She goes to extreme places for this audition, but by the end of the movie she realises she should live more in the moment.

Does never coming out of character, like, for instance, Daniel Day-Lewis have any benefit?

Yes I do understand the benefit in that because you want to be as authentic as possible and true to the story as an actor but to go that far has its sacrifices in terms of set quality and relationships on set. It depends on how much as an actor we feel this is going to benefit the production as whole.

Acting can be a fickle business.  How has your journey been?  It seems easy because you have so many credits.

Oh, I don’t know if “easy” is the word to describe it.  I’ve been so fortunate to work often and I’m so grateful for that but acting is such a sporadic business and you don’t know when your next job is coming and that is a lot of pressure for anyone.  It’s tough for actors or anyone who freelances or for entrepreneurs.  Sometimes it’s suffocating and scary, but there is a lot of faith that comes into play with me.  At least that’s where I am in this current moment!

Women and actors are being empowered by the #MeToo movement.  What’s your take?

Women are awesome. There is power in numbers. That’s one of the causes of the female revolution.  If one wins, all of us win.  It’s exciting.   I think more than anything I feel confident in creating my boundaries for myself and keeping those boundaries onset.  If I were to be in a position of being abused, I feel confident that I would be supported by my community if something was wrong.

You have a web series, you produce short films and star in two more features coming out this year.

It’s funny because I don’t feel I’m busy enough. I feel the need to push and push and push until you break.  We move so quickly we forget to celebrate our successes. You do for five seconds and then you’re on to the next thing. We should dabble in that success, and failure. I believe you win or you learn.

« Taboos, Honest Sex Talk, Fighting, Drama, Style, Women in Media and a Brilliant Return. Sounds Like a Day in the Life of What She Said Talk!
Contest: Disney’s A Wrinkle in Time and Peter Pan Blu-ray Giveaway »