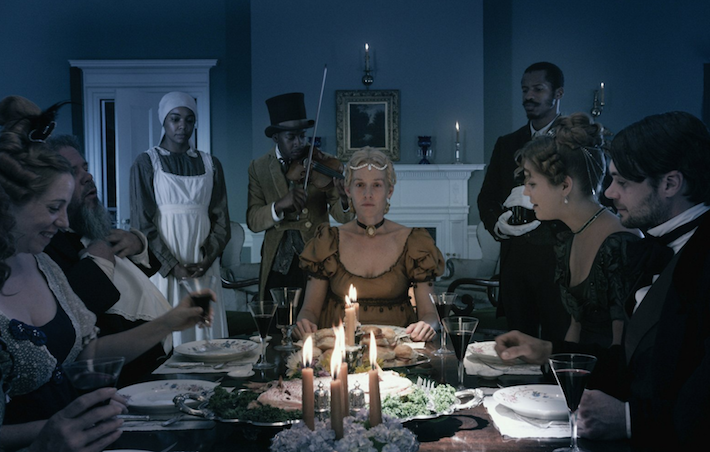 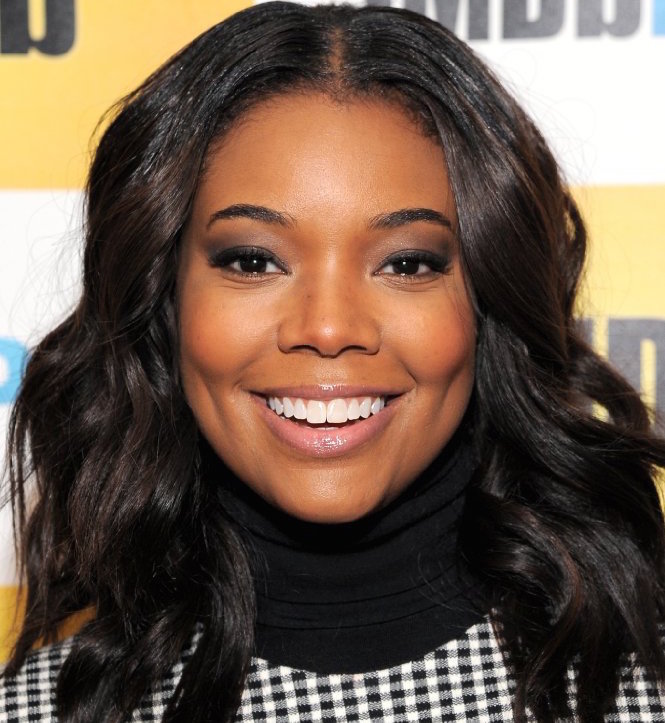 Actress Gabrielle Union appears in Birth of a Nation without lines and only briefly, as a slave who has endured a sexual assault by white captors. Her appearance is powerful, not just in terms of the Nate Parker’s fact-based epic on the Nat Turner Rebellion in Virginia in 1831 when slaves rose up and slaughtered their oppressors, but as a self-proclaimed rape victim whose op-ed piece rocked Hollywood.  Union spoke vividly about her struggles and the universal struggle for freedom in an eloquent speech during the Toronto International Film Festival. Rather than edit her words into a short story, I have decided to present what she said in its entirety so our readers can experience the full impact of her message.  She begins by how and why she accepted such a small role, given her stature in Hollywood: 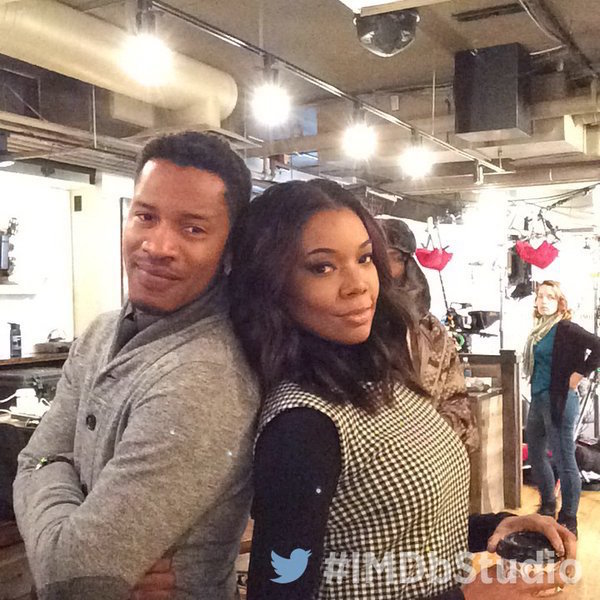 It was the best 12 minutes of my life.  Don’t tell my husband.  I’ve been a part of a lot of projects, some more important than others.  I always said when they do the Nat Turner story; I don’t care if I’m craft service.  I just want to be a part of telling the story of black liberation and black resistance.  And so, when The Birth of a Nation landed across my desk, A, it sat there for a cou
ple of weeks because it said ‘The Birth of a Nation’ and I said, “What crackpot thought this was a good idea, to remake this?” No, no, no, it’s the Nat Turner story.  But Esther was written with lines.  I thought it was more powerful for her to be symbolic of the voicelessness and powerlessness that sexual violence leaves us with.  I thought it was more important to be the symbol, and put a face to violence, sexual violence that has been used against us throughout history as a weapon of mass destruction used to destroy the psyche and the soul and body, and to decimate families and communities.  I also was pretty aware that I would get to talk after the movie was done.

We’re creating a movement, actively addressing and pushing back against oppression.  But that movement is inclusive.  That movement includes the people who fight back against sexual violence.  It includes the people who wonder why our military personnel come back to our country without proper service.  This movie also addresses people who want to deal with mental health issues or early childhood education, any oppressive system or any type of inequality, whether that be trans violence or how people are trying to legislate bathroom.  This movie is for as well.  So don’t think you are not a part of this movement. If you’re wondering why Tamir Rice was never referred to as a child and was murdered within in seconds for acting like a child and you have a problem with that, this film is for you as well.  If you’re a decent human I hope you don’t sit it out.

You know, we talk about the stain of slavery, right?  Slavery was hundreds of years ago and now we have a Black president, you should all just get over it.  The stain of White supremacy and White privilege has been seeping into our society for hundreds of years. When you have been devaluing and dehumanizing people for 400 years, we begin to devalue and dehumanize ourselves if we never address the original issue.  I’ve never heard anyone say there’s only Holocaust movies because there can’t ever be too many Holocaust movies.  Have you ever been to a concentration camp?  I was in Germany and I said I would love to go visit Dachau.  I said, “How long should it take?” and our driver said, “About 45 minutes.” Well, it must be small.  I spent eight hours there and I felt like I was rushed.  All over Germany, never forget, never again, never forget.  No one will ever say there’s enough; there will never be too many Holocaust films.  There can never be too many Holocaust films that remind us of the evil that exists in this world.

So in my opinion there can never be enough stories about slavery, about oppression, about inequality because less we forget, because we keep forgetting.  We keep forgetting.  With each hash tag we have forgotten about the last hash tag.  Our history is not a hash tag.  It has to be a larger conversation that we really do the work.  We all like to – you have Revisionist history and think, well, if I was back then, I wouldn’t have.  Well, what are you doing now?  Do you have friends that just look like you?  Do you have colleagues that just look like you?  How much are you going out of your way to reach across the aisle, whether politically, socially, racially or sexually?  Do you live in communities that just look like you?  How much are you really doing when you hear about injustice, when you see injustice?  Are you sitting by silently because you think that’s not my problem.  Oppression is everyone’s problem and there can never be enough art about oppression and inequality. There’s nothing more patriotic in America than resistance.

The response has been, well, tremendous is not a big enough word, I don’t think.  Every time I speak about the rape, at the airport and somebody slides a paper under the stall and says, “Me, too,” and “Thank you for talking about this and showing me a way to healing.  Thank you.” That happens daily.  That happens all the time.  I’ve been talking about this for over 20 years, when I was 19 laying on the floor after being raped on the floor of a shoe store at gunpoint, I decided never again.  I decided I was going to use my celebrity to talk about the horrors of sexual violence and what it does to your soul and to your psyche and to your sanity and to your family and to your relationships.

Every time I talk about sexual violence, I want to puke.  There’s never been a time in the last 23 years where I did not want to vomit.  But my personal discomfort is nothing compared to being a voice for people who feel absolutely voiceless and powerless.  You’re not broken.  You are not alone.  You have a tremendous amount of support, whether you speak out or you opt to keep your pain personal.  You are real.  You are valid and you are loved and you are worthwhile.  But I’ll keep saying it.  I’ve been saying it for a long time and I will continue to say it long after this movie has passed.  Hopefully the movie and the movement will live on.

Birth of a Nation opens Friday

« Peru: Sun Worshipping On a Whole Different Level by Kathy Buckworth
Advantages of an Aging Brain in the Workforce | by Dr. Brynn L. Winegard »